New year, new experiences! From spine-tingling sights to destinations rich in culture, we’ve gathered some of the best places to travel in 2017: 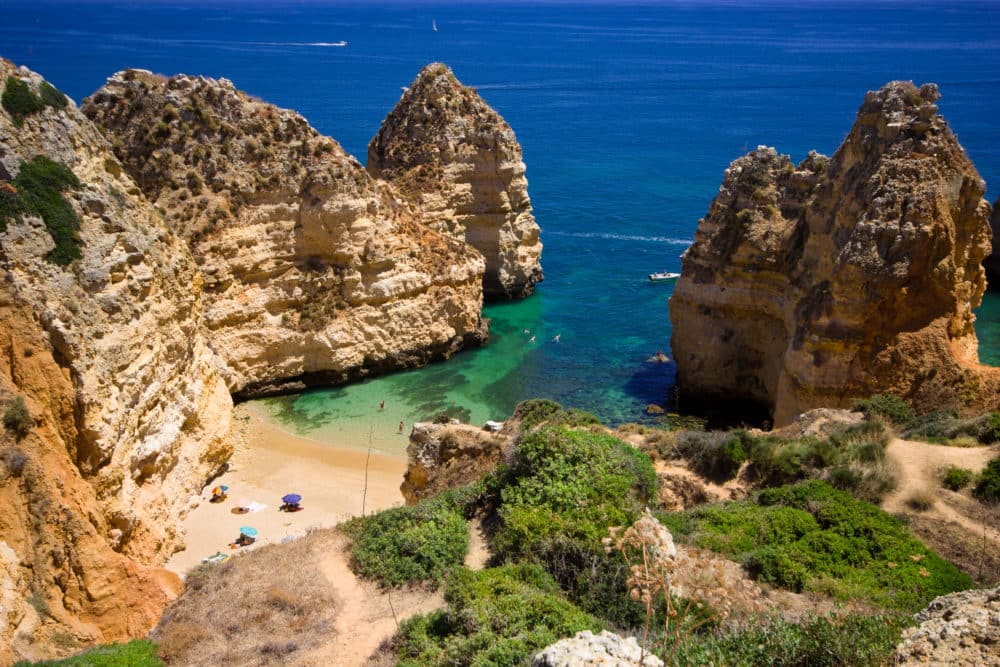 Medieval castles, cobblestone villages, captivating cities and golden beaches, Portugal has quickly become one of best places to travel in 2017. Drive along the coast of Algarve, view its iconic cliffs jutting out of the water and savor some of the most fantastic seafood you’ve ever had. Explore Lisbon, a city steeped in history that boasts stunning architecture, museums, and lively nightlife. Make your way to the northern part of the country and cruise down the Douro River visiting the region’s top vineyards along the way. 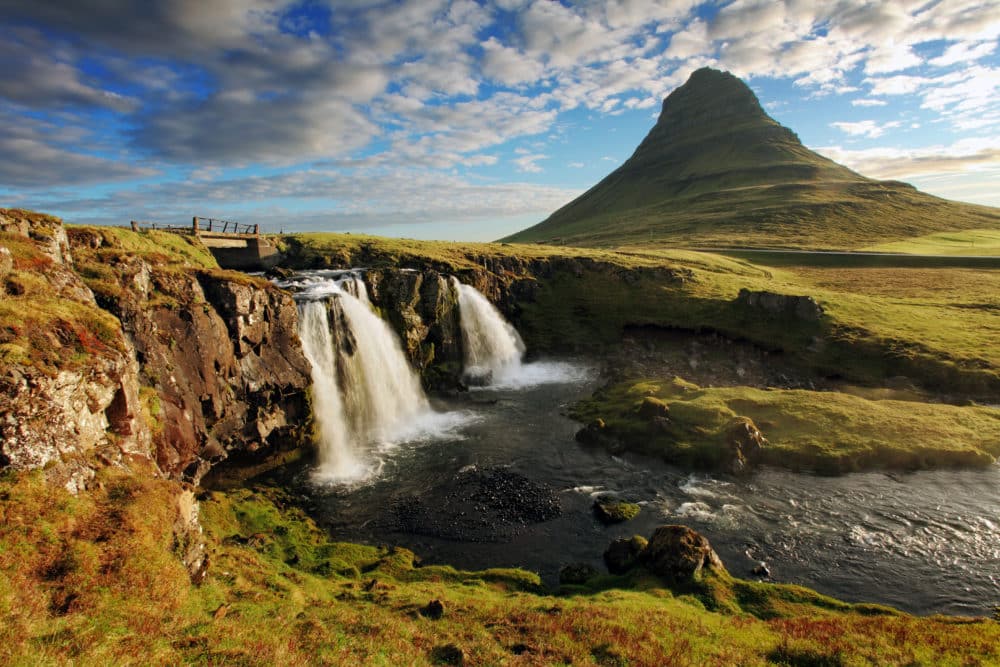 From majestic ice formations to lava-formed geological wonders, sightseeing in Iceland is truly a surreal experience. Visit geothermal springs like the legendary Blue Lagoon and marvel at its vibrant blue waters. See the Icelandic midnight sun among volcanic surroundings and lava fields. Visit the highlands where you can hike through a myriad of impressive sights and view jaw-dropping panoramas of untouched land. 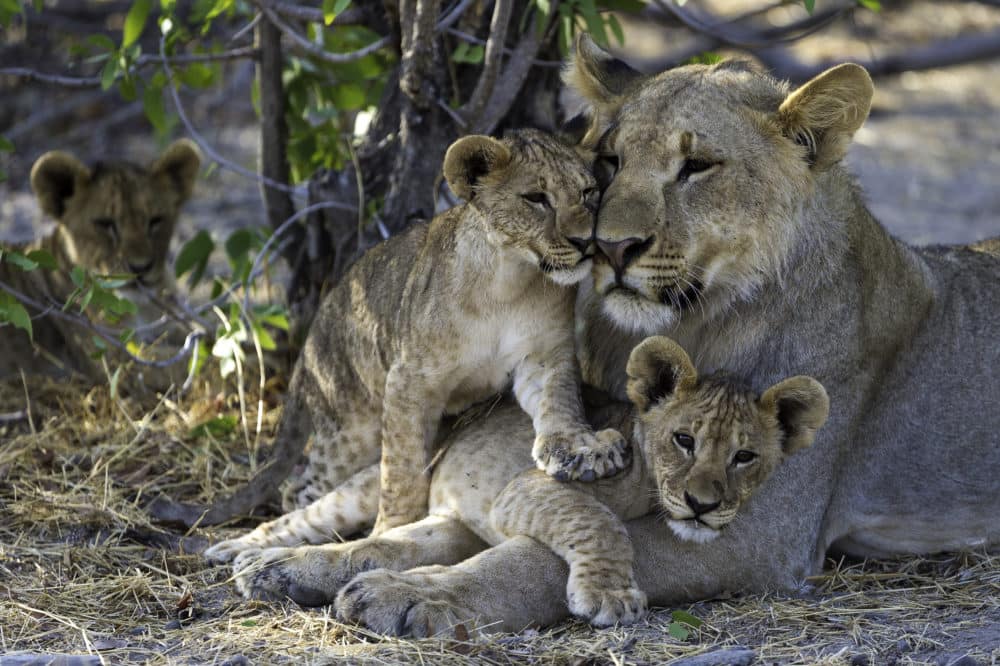 South Africa offers the ultimate combination of nature, wildlife, culture, and adventure. Explore Cape Town’s fascinating sights such as African penguins at Boulder Beach and the iconic Table Mountain. If you’re up for a thrilling adventure, go cage diving with great white sharks. Whisk away to the Winelands, home to majestic mountain ranges, where you’ll experience one of the greatest wine and food destinations in the world. Head to the northernmost part of the country to Kruger National Park or Sabi Sands Game Reserve and embark on an African safari where you’ll encounter the famous Big Five. 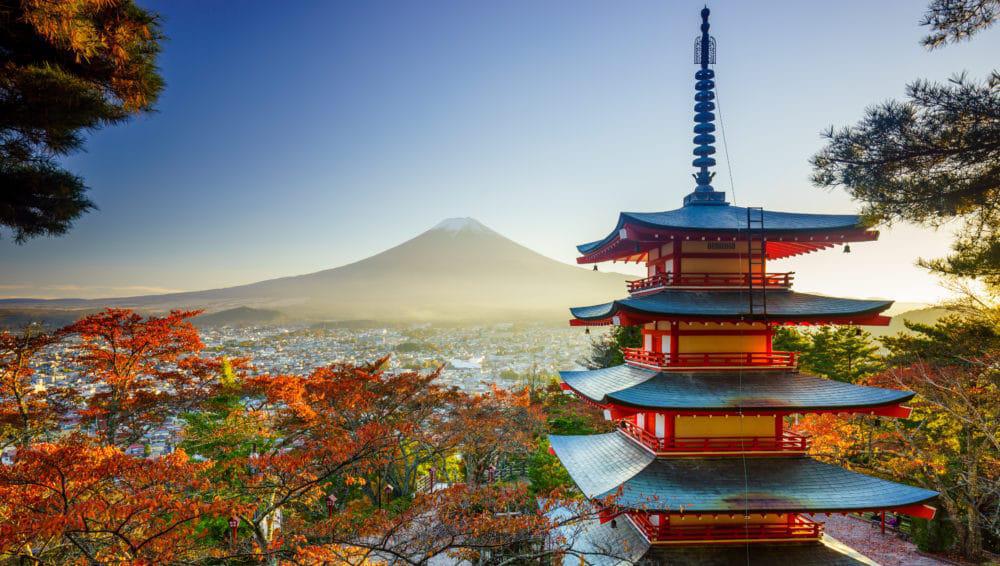 The land where traditional and modern cultures coexist, Japan offers much more beyond Tokyo’s neon-lit metropolis. Head outside the city on a three-hour train ride to Kyoto and immerse yourself in its cultural treasures. Bike through the backstreets, meet a sake maker, take part in a traditional tea ceremony, watch geishas dance in traditional clothing, and reflect at a peaceful Zen rock garden. Before heading back to Tokyo, relax in the Japanese countryside at a luxury ryokan overlooking Mt Fuji and its picture-perfect snow-capped volcanic cone. 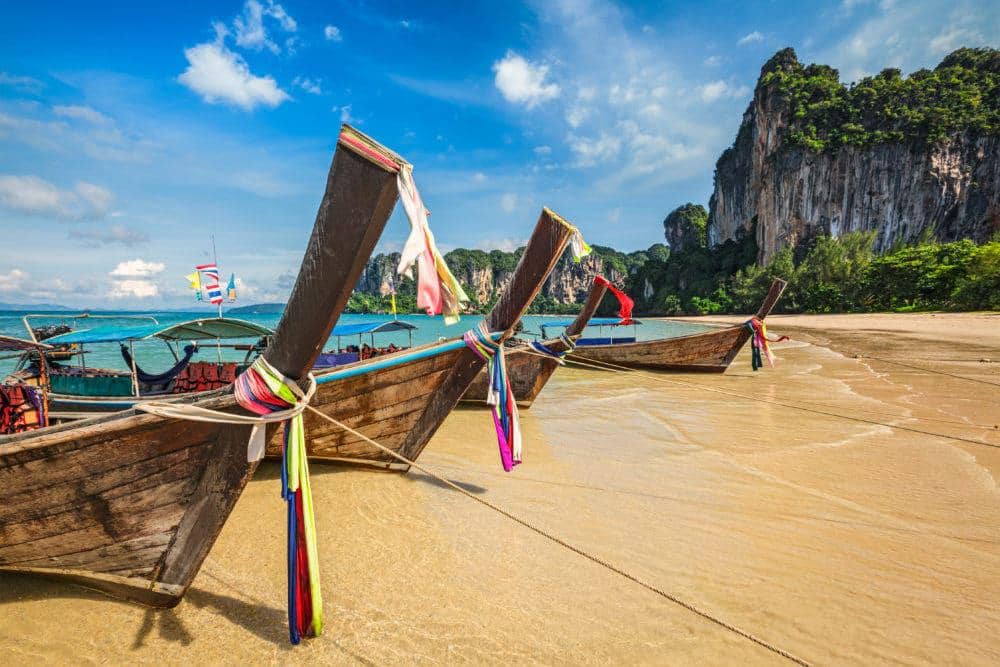 Known as Southeast Asia’s most enchanting destination, Thailand offers a host of places to visit. Start off in Bangkok – the unofficial outdoor dining capital of Asia – and sample the delicious (and cheap) street food, one of the purest ways to get in touch with the local culture. Take a tuk-tuk through this bustling city and roam the floating markets. Jump on a short flight to Chiang Mai to explore glittering temples and cozy up to gentle giants at an elephant sanctuary. Head all the way south to Railay Beach, a laid-back, tropical destination dotted with white sandy beaches and steep limestone crags. 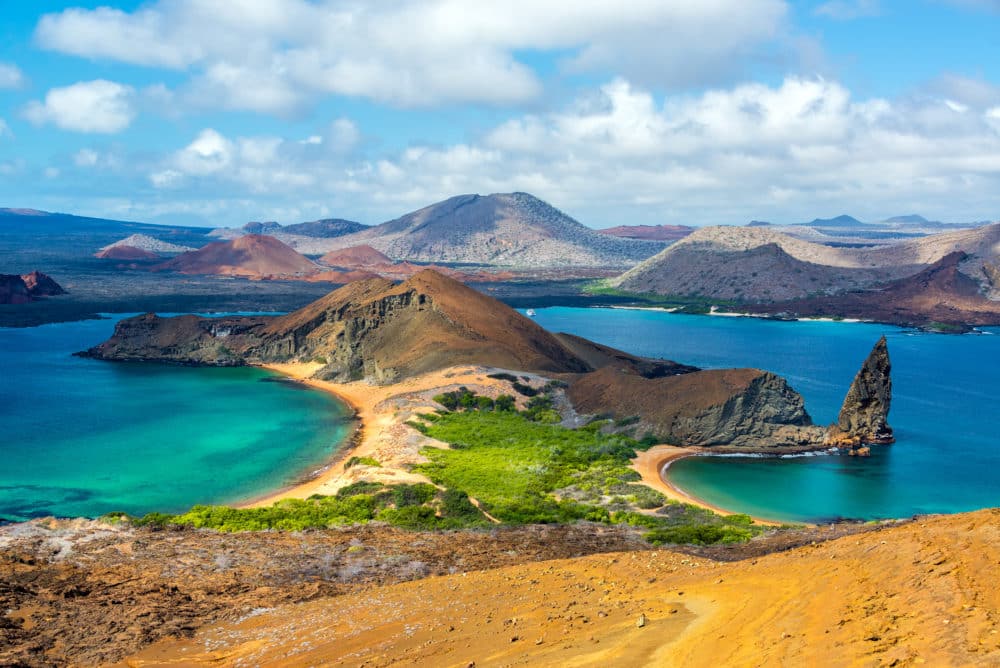 The place that inspired Charles Darwin’s theory of evolution is unlike anywhere else in the world. We’re talking about the Galapagos Islands, a treasure trove of endemic creatures – from the giant tortoise to the Galapagos sea lion, and the flightless cormorant, to name a few. Nowhere else in the world can you snorkel with a sea lion, penguin, sea turtle, and marine iguana, all in one place. Relish in the stunning landscapes of these fascinating islands, especially Isabella Island, one of the most volcanically active places in the world. Before heading to this enchanting stretch of islands, begin your trip in Quito – Ecuador’s capital city perched high in the Andes at 9,350 above sea level.