Are your travel plans tied to certain months of the year? Our month-by-month travel guide features some of the most unique experiences and the best months to witness them. Take a look at some of the best places to travel each month and get inspired to discover a place you’ve never been before: 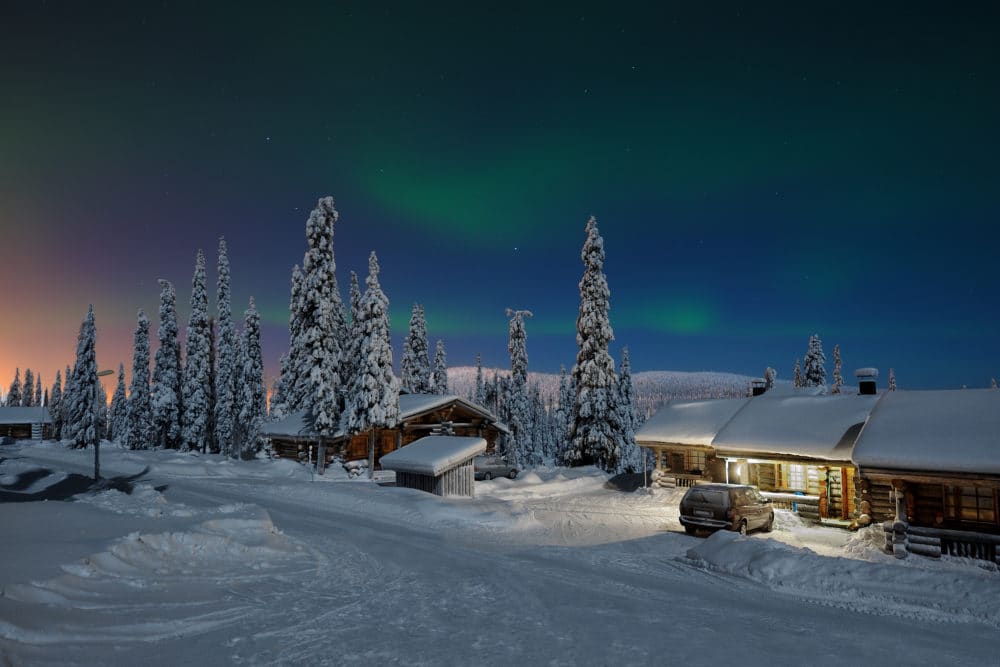 Finnish Lapland is home to 200,000 reindeer, 6 national parks and 200 nights a year of Northern Lights. During the winter, snow blankets the landscape, creating an Arctic playground for all things winter like dog sledding, snowmobiling, ice fishing, and reindeer-pulled sleigh rides. 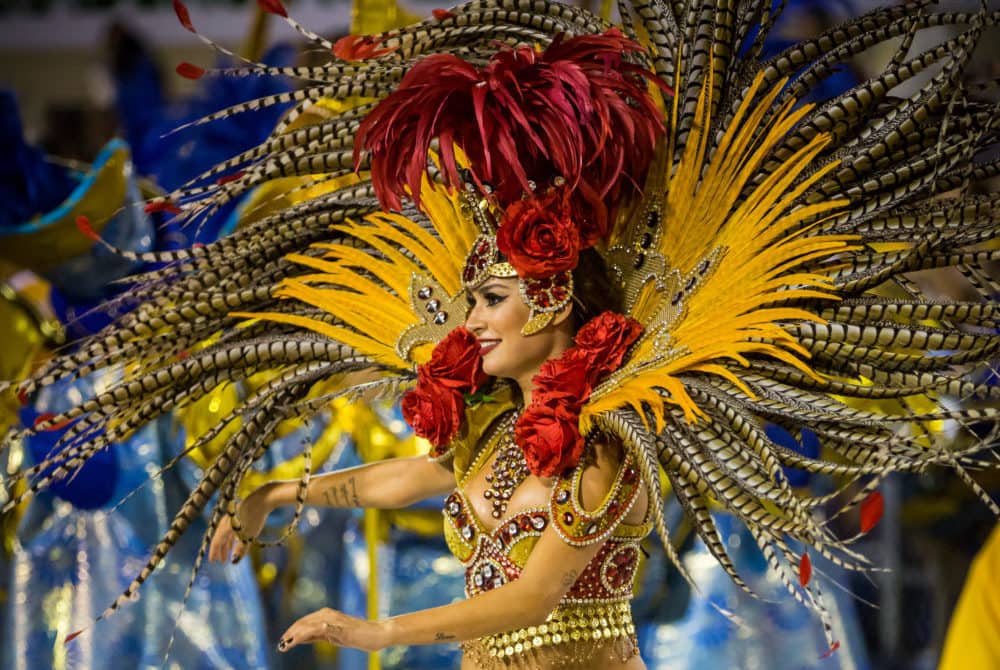 From the beautiful and sexy beaches of Rio de Janeiro to Rio Carnival and the Rio nightlife, the energy emulating from this city is electrifying. Held every year during the week leading up to Lent, Rio Carnival attracts visitors from around the globe. 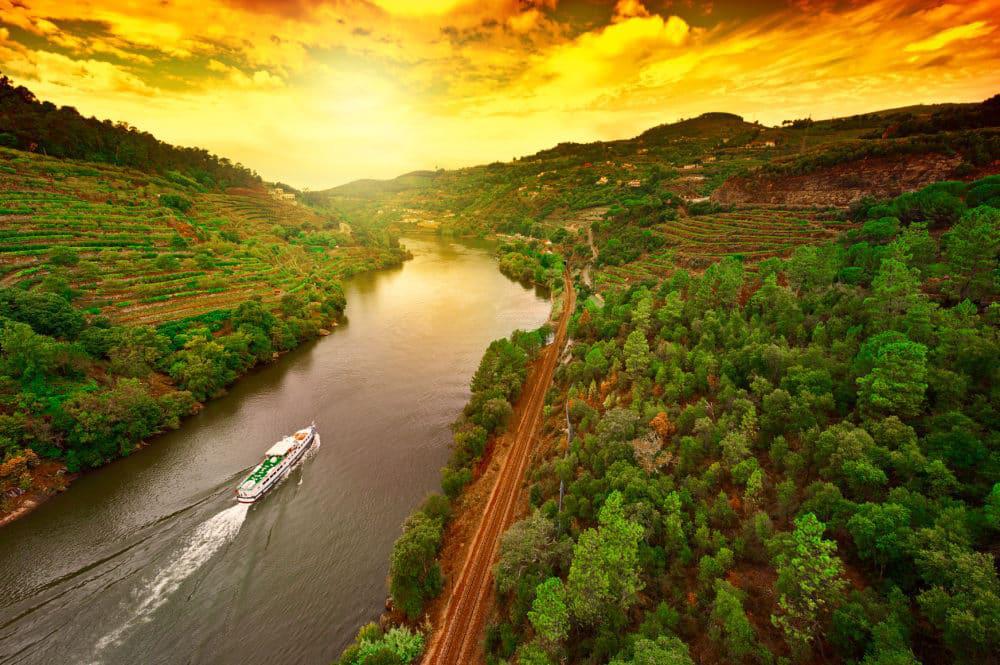 Portugal’s Douro Valley, the world’s first officially designated wine region, draws people for not only its port but also for the postcard pretty landscapes. In March, the blossom on the almond trees brings the region to life, painting splashes of color across the valley slopes. 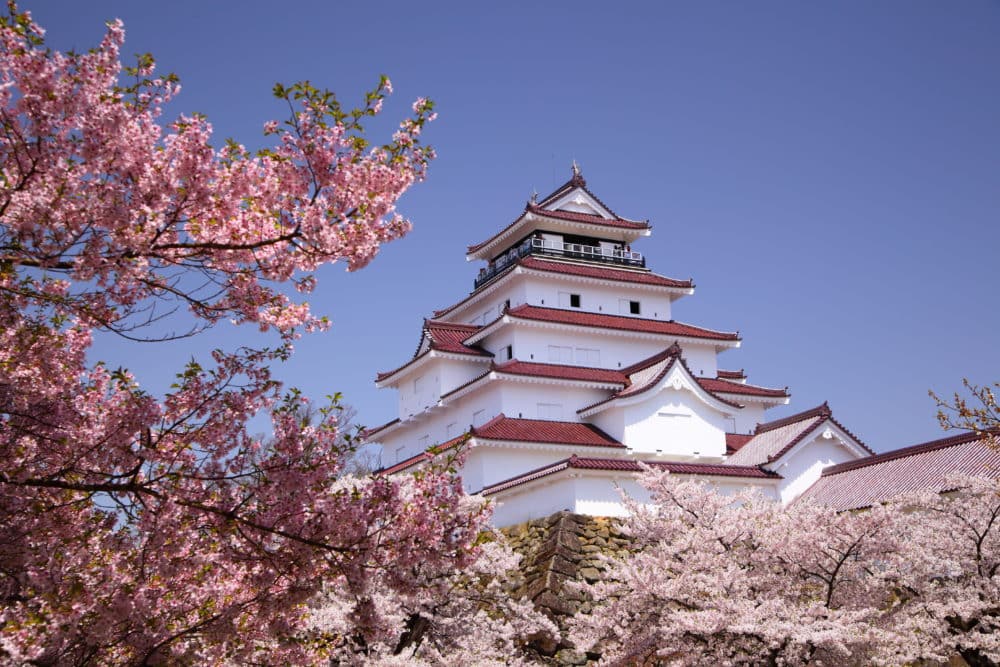 As spring approaches, you can feel the excitement as Japan turns a shade of pink. Cherry blossoms fill the city of Tokyo between early March and late April. Our favorite spots to see these pink petals include Sumida Park, Chidorigafuchi and Shinjuku Gyoen. 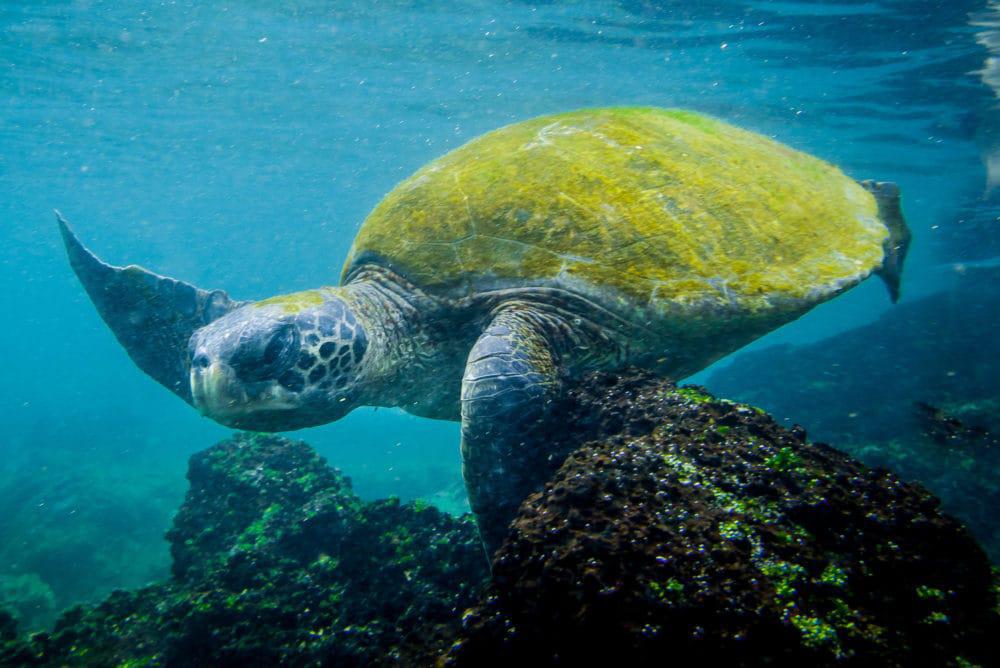 May: Snorkeling in the Galapagos Islands

During Galapagos’ warmer season, from December to May, the climate is more tropical and the ocean temperature is much warmer for swimming and snorkeling. The Galapagos are home to a treasure trove of endemic creatures with the island birds especially active during this season. 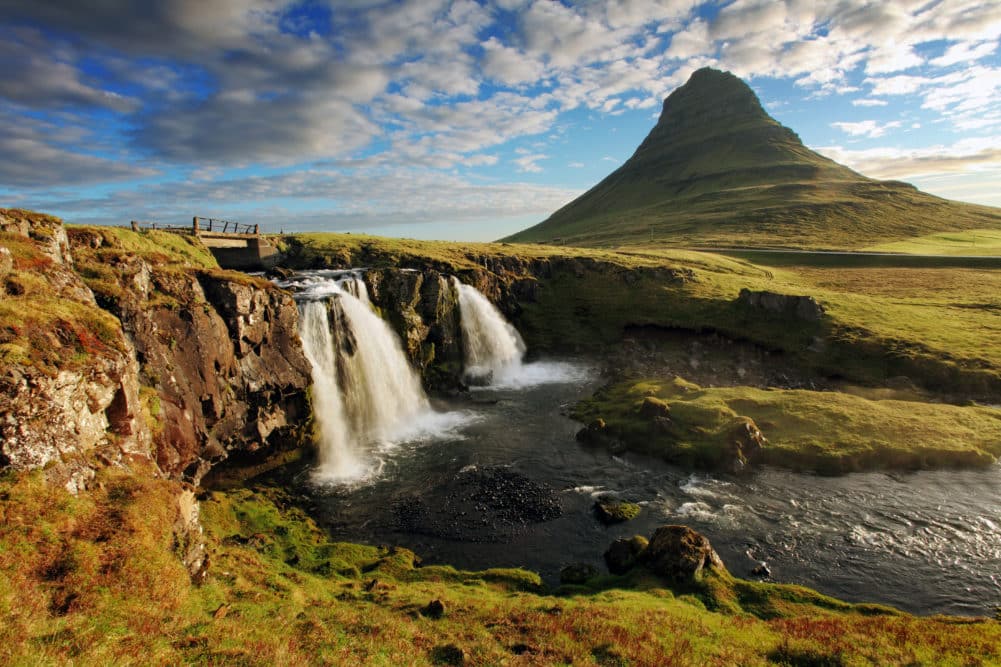 During Iceland’s summers, the days are longer, making it a spectacular time to visit. Witness the midnight sun among volcanic surroundings and lava fields. Hike through the highlands and view jaw-dropping panoramas of untouched land. 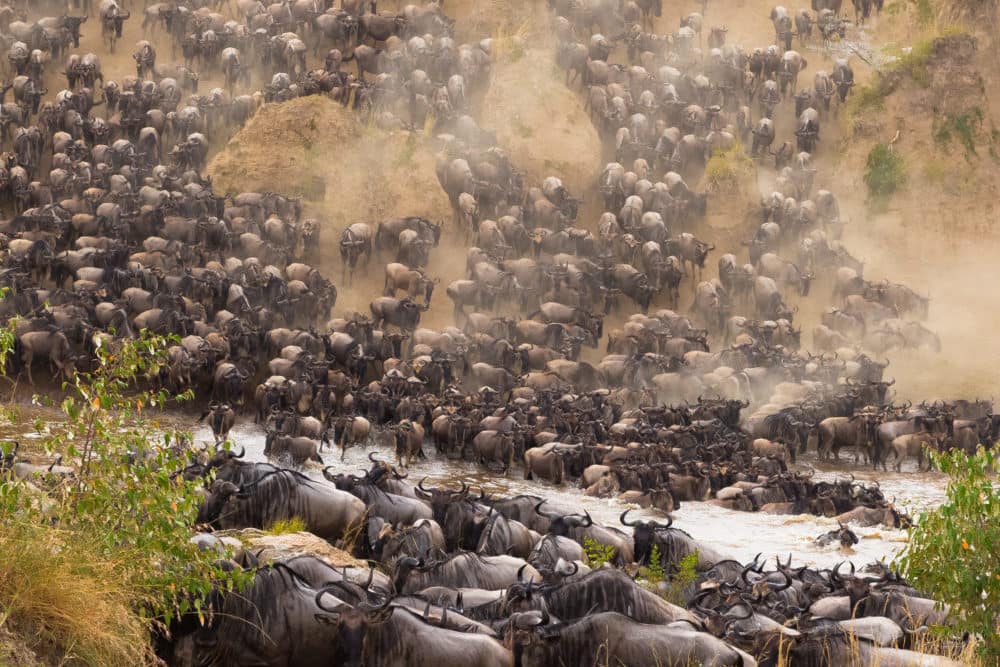 Upwards of 1.4M wildebeest migrate in a circular pattern through the Serengeti plains up to Kenya’s Masai Mara as they take on both shallow currents and bubbling waters of slashing crocodiles. By July, herds can often be seen crossing the Grumeti and Mara Rivers. 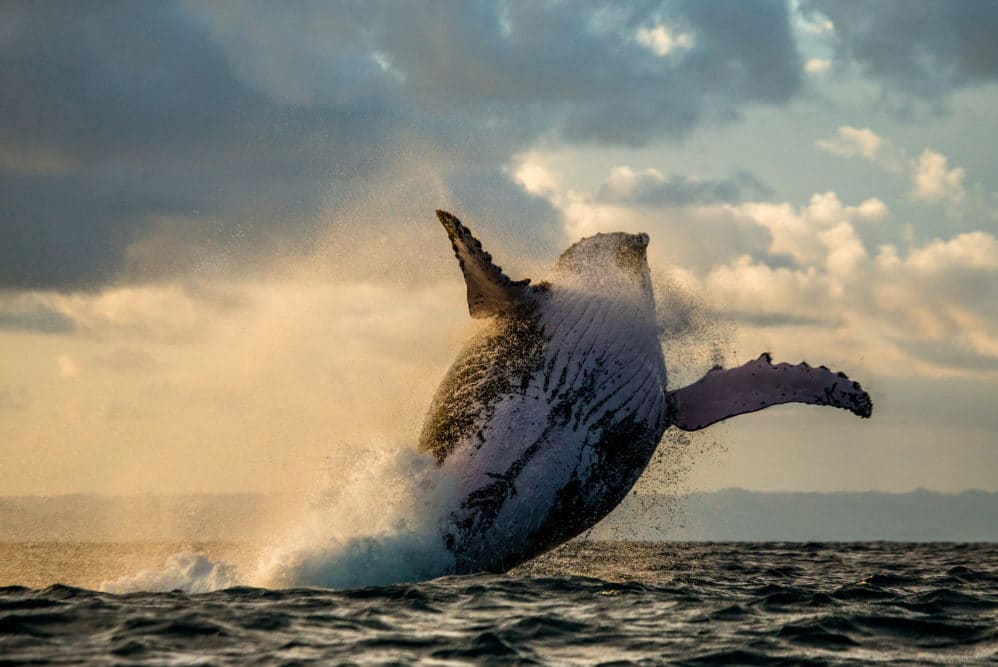 August is the perfect time to spot humpback whales off the coast of Madagascar’s Île Sainte-Marie as large pods make their way to Antongil Bay to breed and calve. With 80% of its plant and animal species being endemic, Madagascar is a must-see. 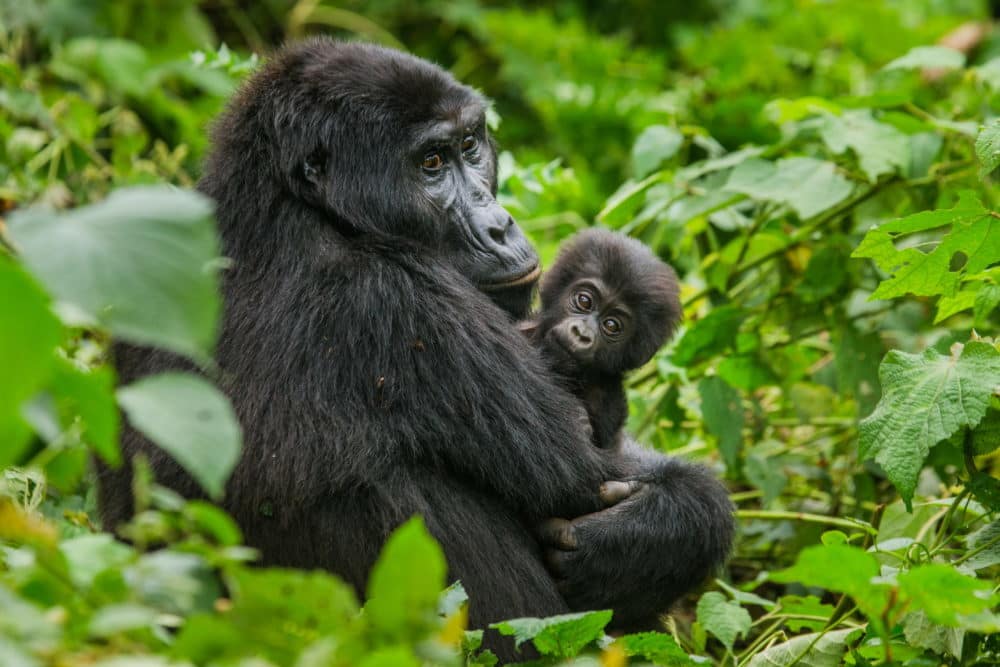 Look into the eyes of a silverback gorilla and he’ll look back with an intelligent gaze, mindful that you’re another individual. For the ultimate gorilla trekking experience, visit Volcanoes National Park during the dry season, which lasts from June to mid-September. 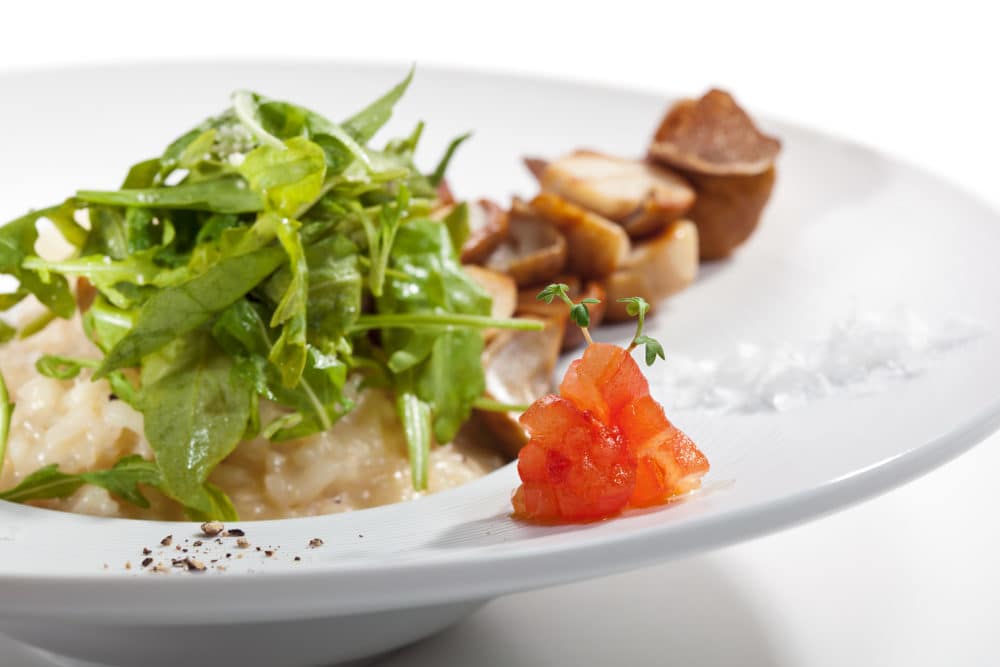 Foodie alert! The rare white truffle, known for its aroma and taste, grows for only two months of the year, virtually only in Italy. Check out the International White Truffle Fair in Alba from Oct. 7 – Nov. 26 to discover this delicacy’s innumerable uses. 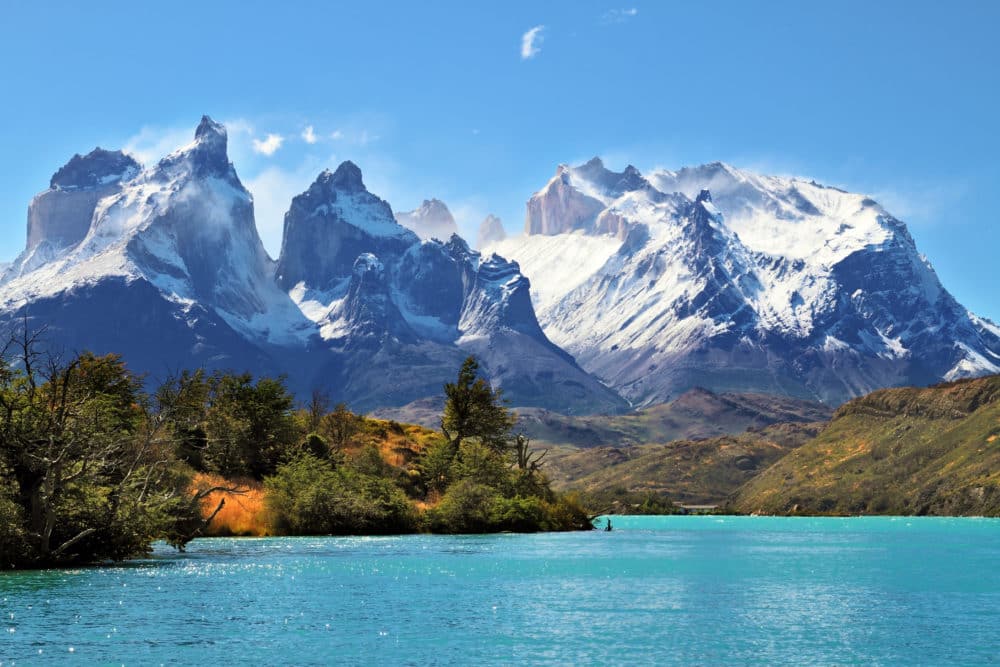 With emerald lakes below and azure glaciers above, Chile’s Torres del Paine National Park during springtime is a hiker’s paradise. Take in its awe-inspiring landscapes and spot the area’s fascinating wildlife, including pumas, penguins, and whales. 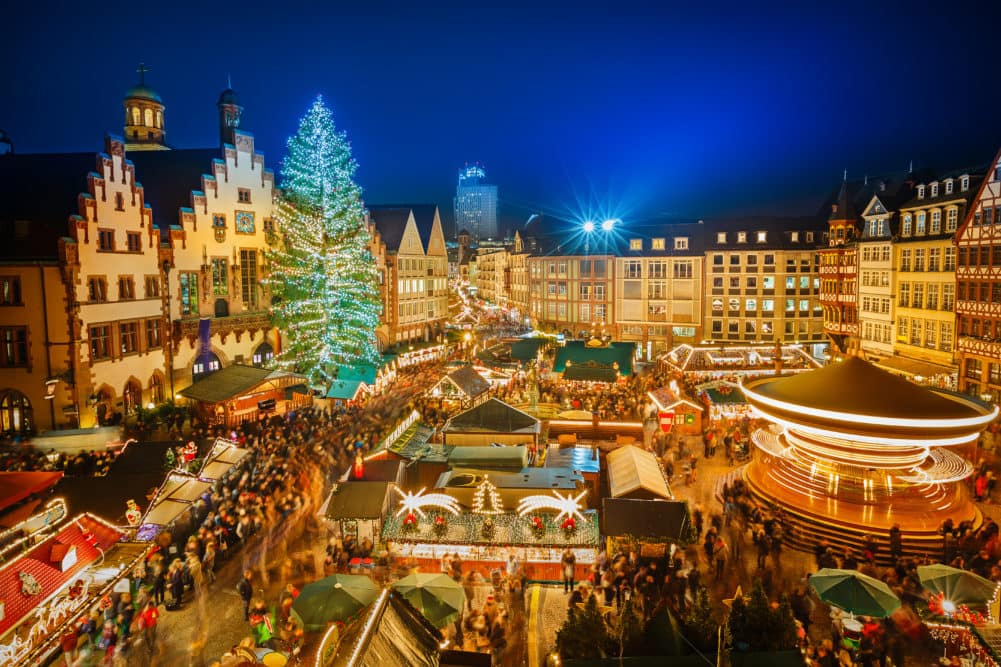 During the holidays, Germany transforms its city-centers into cheerful Christmas markets where miles of lights are strung from every street post, and magnificent architecture provides a festive backdrop to the fragment smell of Christmas trees and the joyful sounds of carolers.