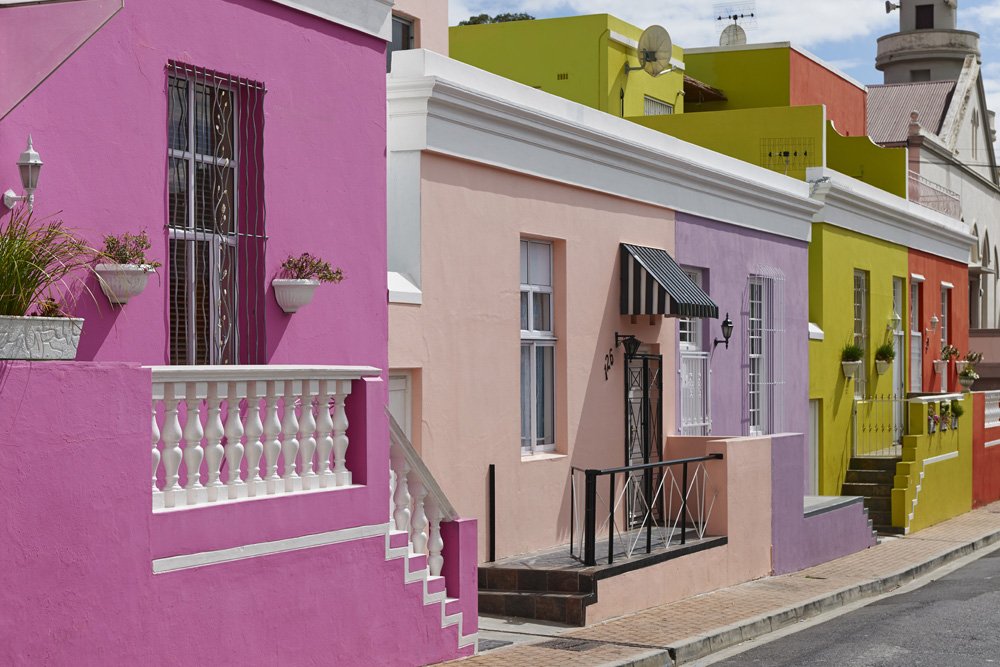 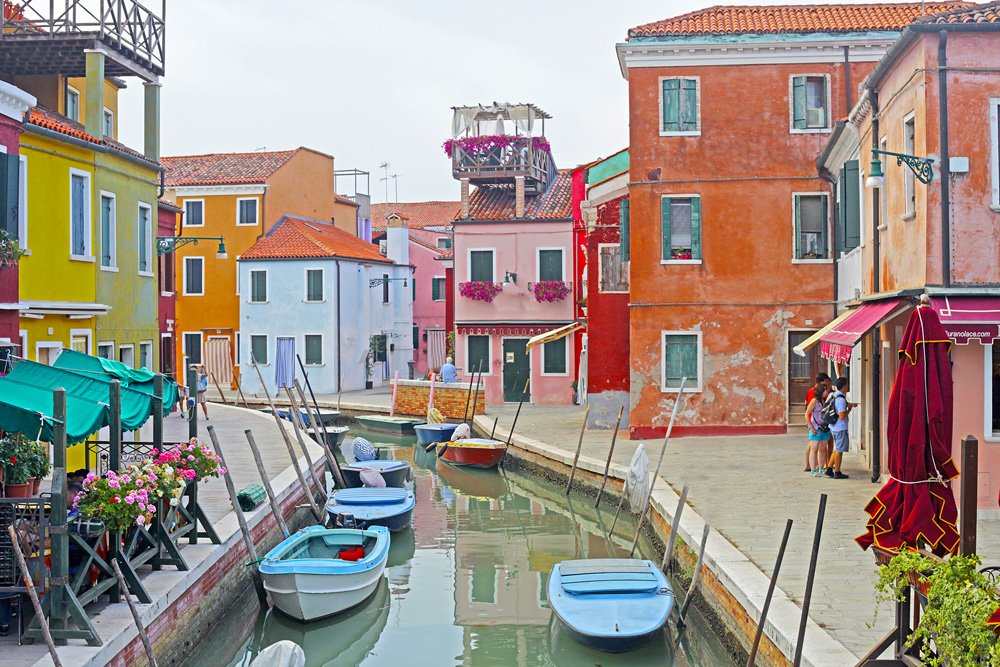 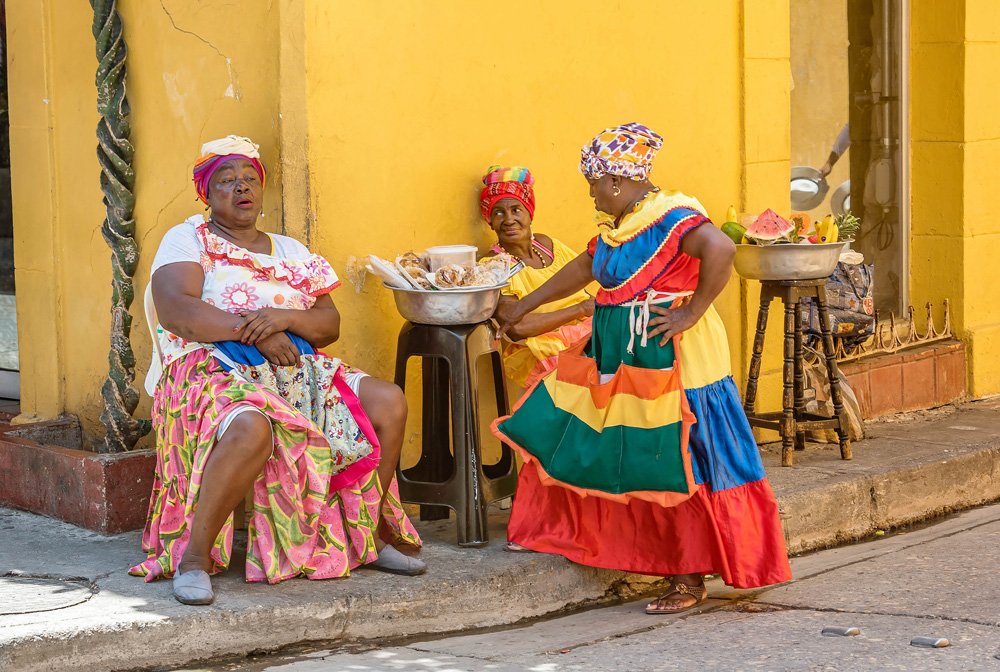 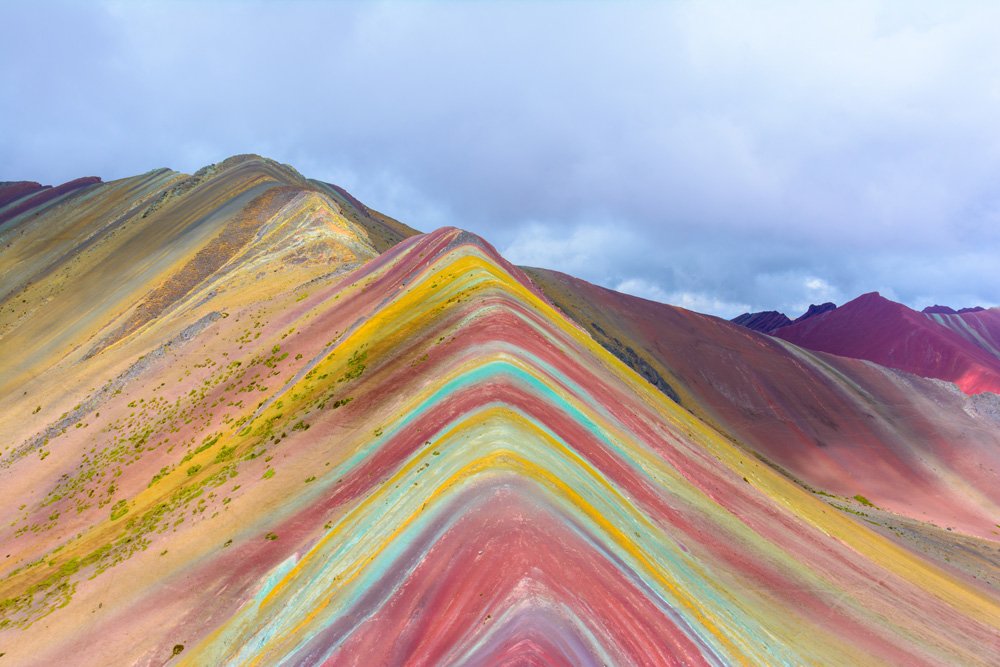 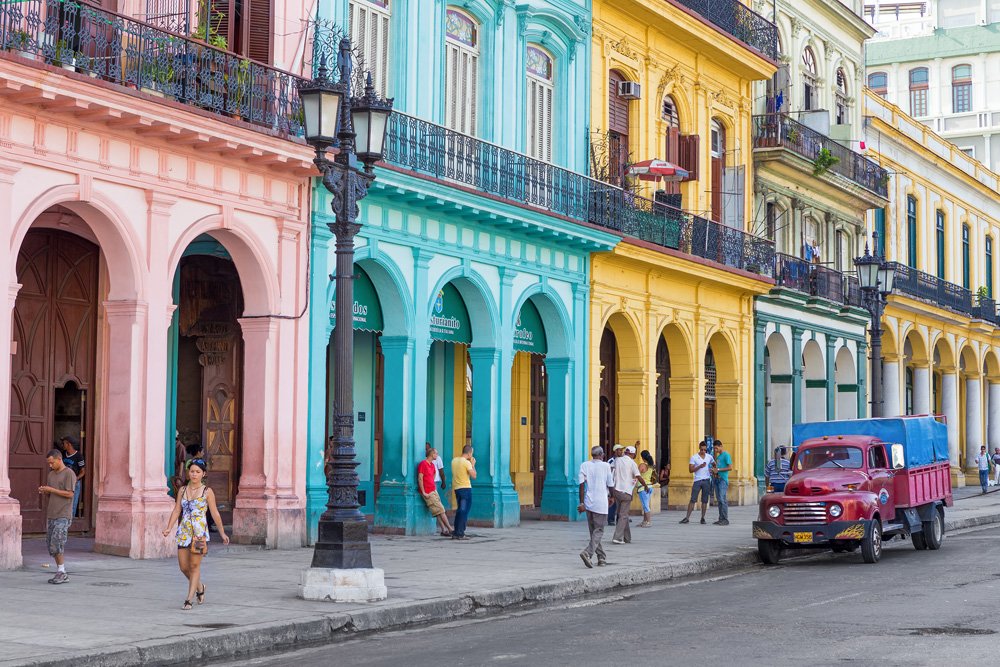 Lake Hillier is a small lake in Western Australia, very close to the ocean from which it’s separated by sand dunes. It’s not especially large (just 2 000ft by 800ft) but it’s become something of a landmark. That’s thanks to its brilliant bubble-gum pink color – the entire lake is pink, and from the air, it can be spotted from miles away. The unexpected, striking pink coloration of the water is a real contrast with the surrounding dark-green vegetation and is apparently due to the presence of a micro-organism which is one of the very few species living in the lake. It combines with the salt in the water to create this natural but surprising hue. Another remarkable thing about Lake Hillier – it’s almost as salty as the Dead Sea, which means you can safely float in it.