If you’re looking to see a variety of wildlife but don’t have the time or funds to make it all the way to Africa, Costa Rica is about the best you can do in the western hemisphere. It contains fifty times the average level of biodiversity for its size, and while it lacks some of the bigger animals sported in other countries, it sure is no slouch on colorful. Scroll down and get face-to-face with the fascinating wildlife in Costa Rica. 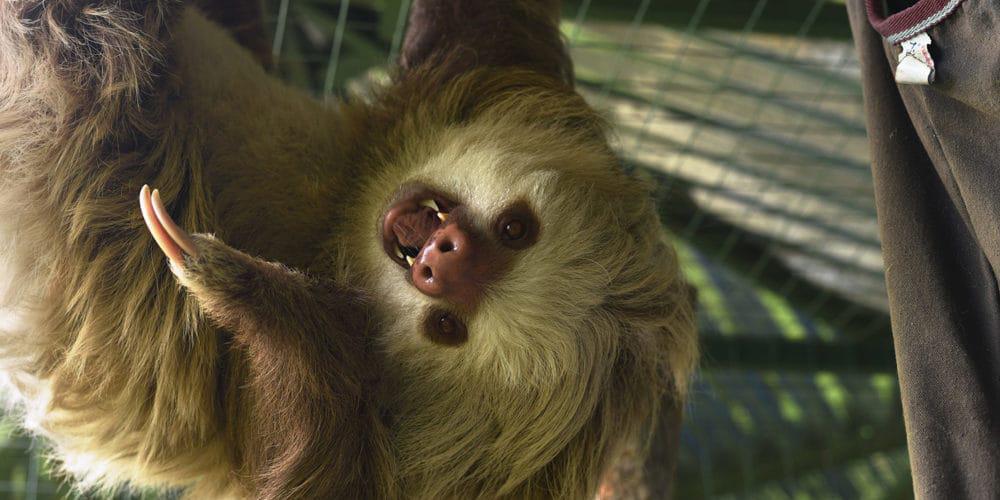 Perhaps the best-known animal in the country, the slothfully (sorry, couldn’t help it) sluggish sloth comes in two varieties, two-toed or three-toed. Frequently spotted, both varieties spend the majority of their day up in the canopy searching for buds, leaves or flowers to eat or resting while hanging suspended from their long, curved claws. Should bad luck prevent you from seeing one outdoors there are numerous animal rescue and rehabilitation centers throughout the country that are more than happy to accept visitors wanting a peek at one up close. 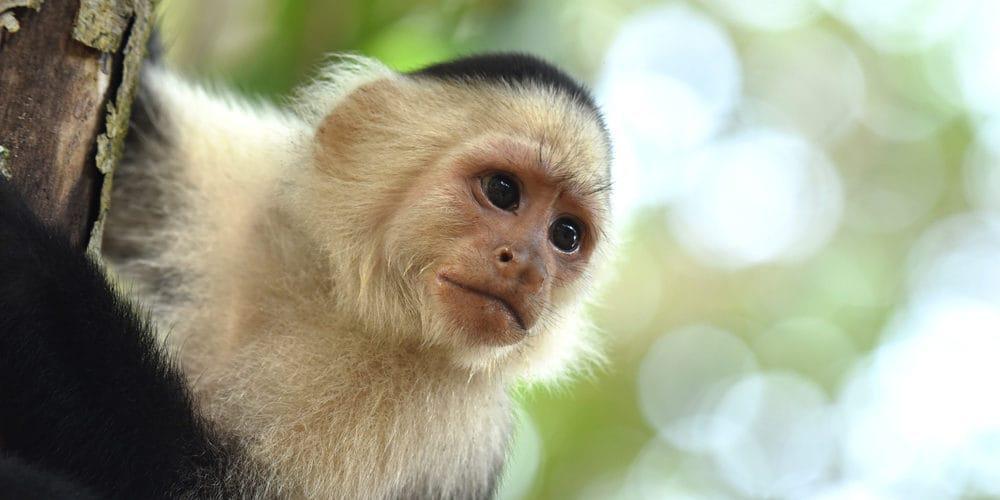 The capuchin, or white-faced monkey, is one of only four primate species in Costa Rica, and likely the most sought after due to it’s highly expressive face. Eating mostly fruit and insects, it’s found all over the country. 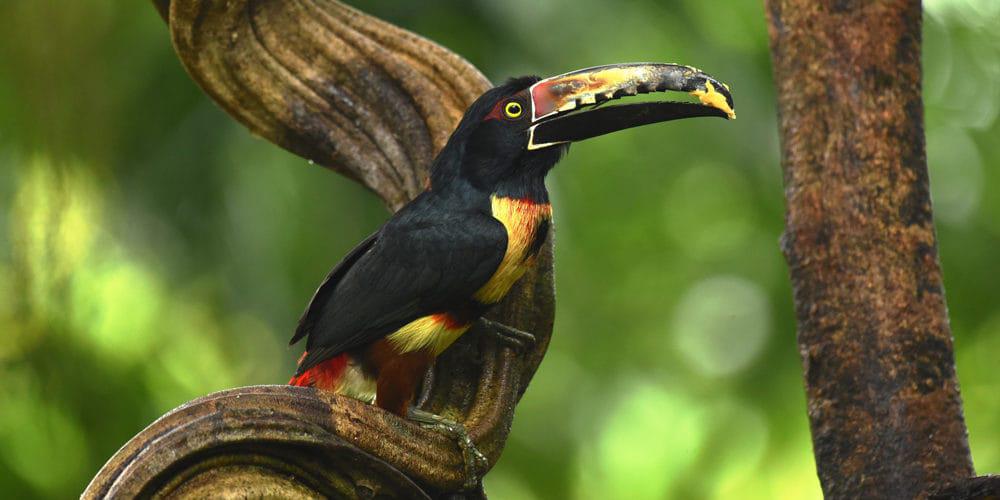 The Collared Aracari is the most abundant species of toucan in Costa Rica. Whereas the keel-bill and chestnut-mandibled varieties are often poached for the illegal pet trade market, local superstition once held that Aracari’s were bad luck due to their black and red coloring. This inadvertently protected them by making them less desirable as pets. 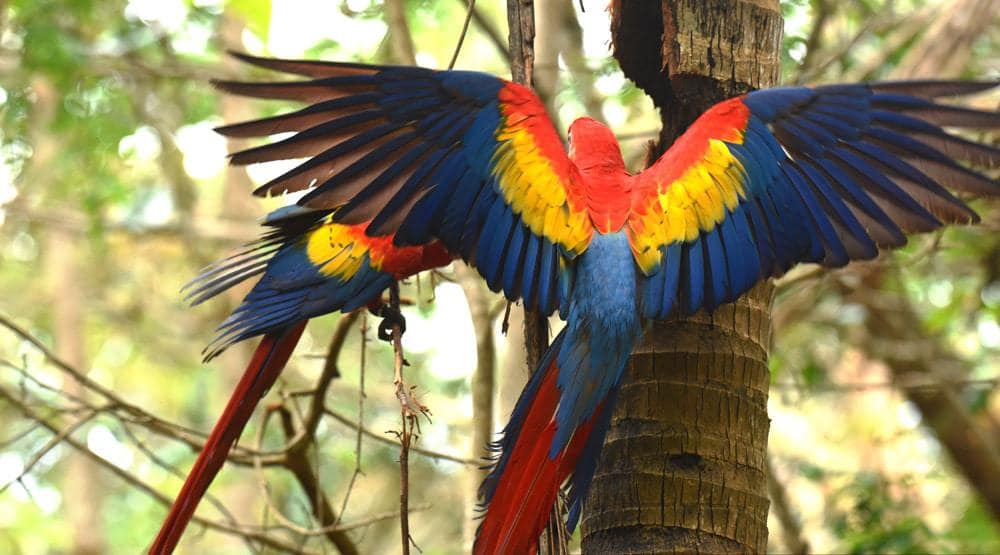 Though its numbers are far greater than its cousin, the great green macaw, the better known scarlet macaw is still an animal in recovery. They can most commonly be seen along the Pacific coast, especially in Carara, Corcovado, and Palo Verde Nation Parks. 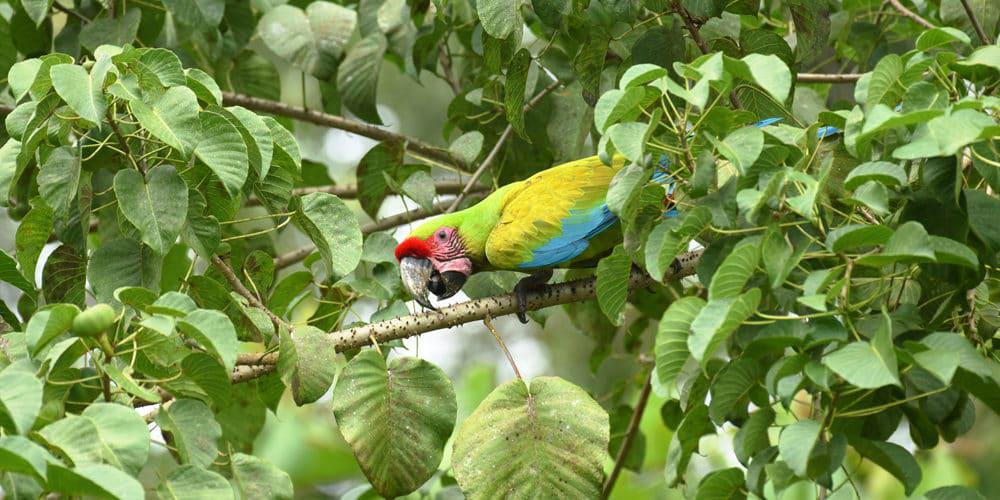 Both the largest and the rarest of the macaw species. In the mid-90s estimates showed that there were only about 200 of them left in Costa Rica, however, numbers have since rebounded to 1,500. Once a very prevalent bird in Central America, their numbers fell off a cliff once it was discovered that mountain almond trees (their main source of food) could be sold for timber at a great value. Since then many eco-conscious people and groups have been replanting these trees in an attempt to attract them and help stabilize the population. 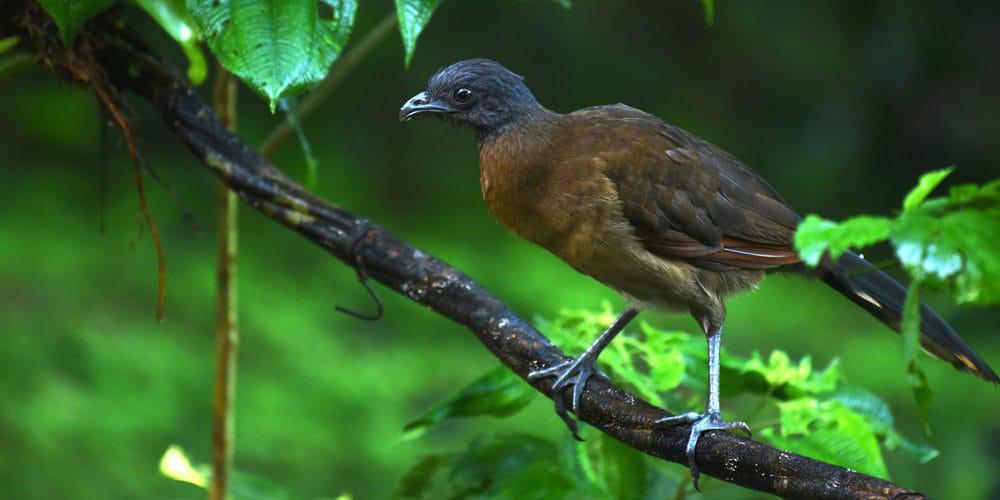 A medium-sized bird, highly social and tends to travel in groups of 10-15 individuals. It feeds mostly on berries and fruit. 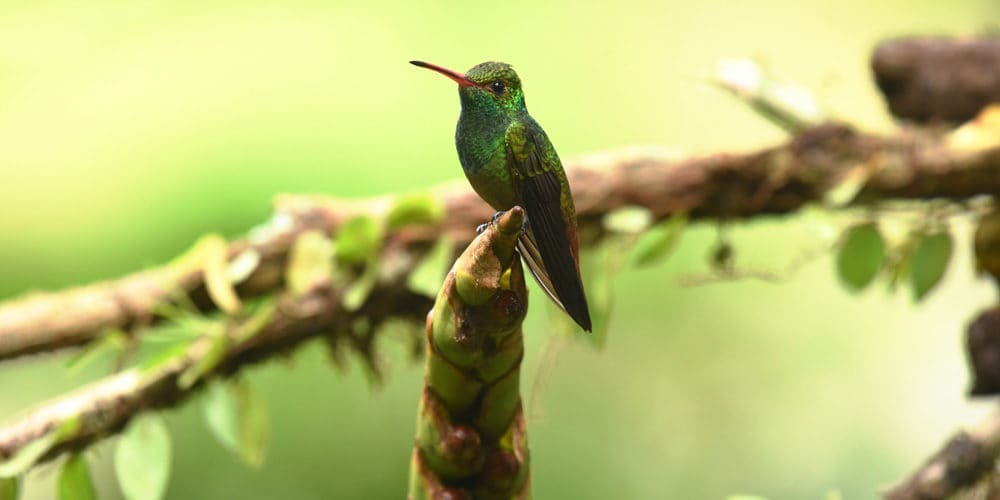 One of many species of hummingbird, the Rufous-tailed grows to about four inches long and feeds solely on nectar, which it snags from flowers using its long, thin beak. 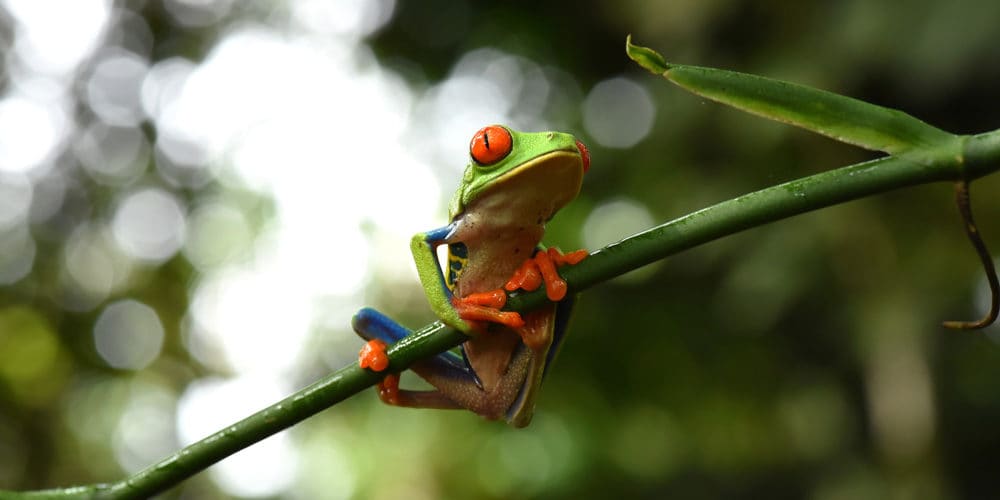 Another animal synonymous with Costa Rica, the red-eyed tree frog has graced many a National Geographic cover over the years. Interestingly enough, its bulbous, red eyes are used as a defensive mechanism. When the tree frog camouflages itself it closes its eyes and sticks its bright feet and legs under its body so as to better match the leafy green of its habitat. When approached by a predator, it pops its huge eyes open in an attempt to startle, hopefully giving it time to hop away. 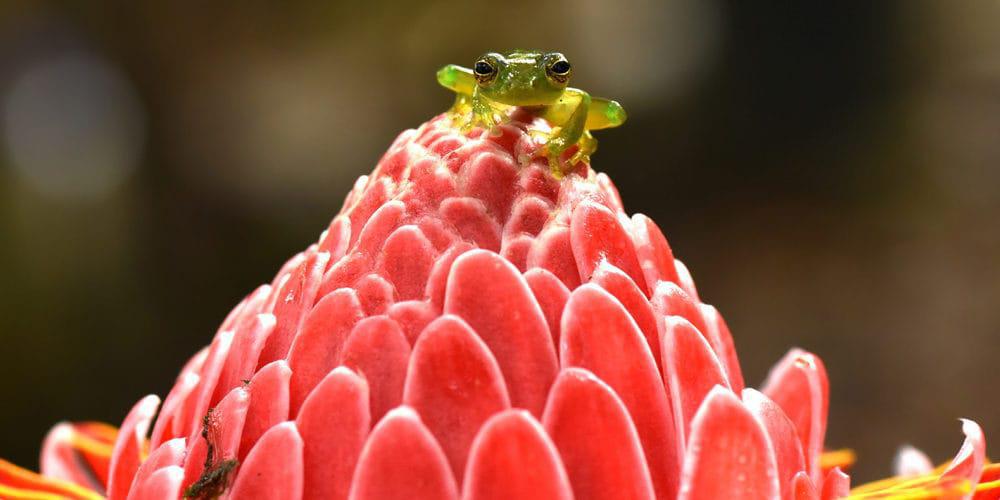 The glass frog is named due to its semi-transparent skin, which allows you to see its internal organs right through its sides or belly.