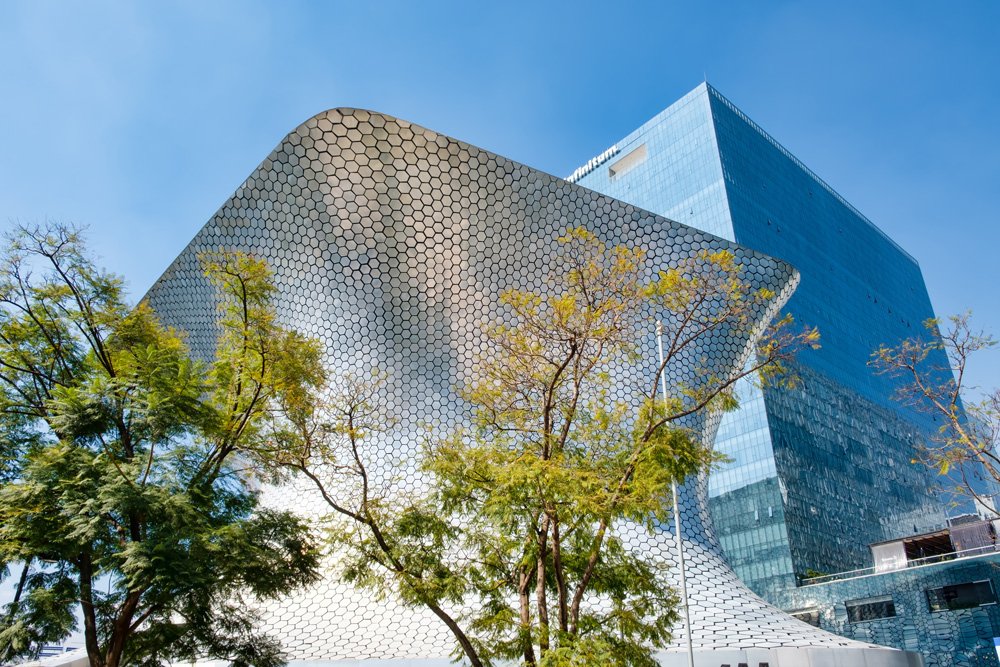 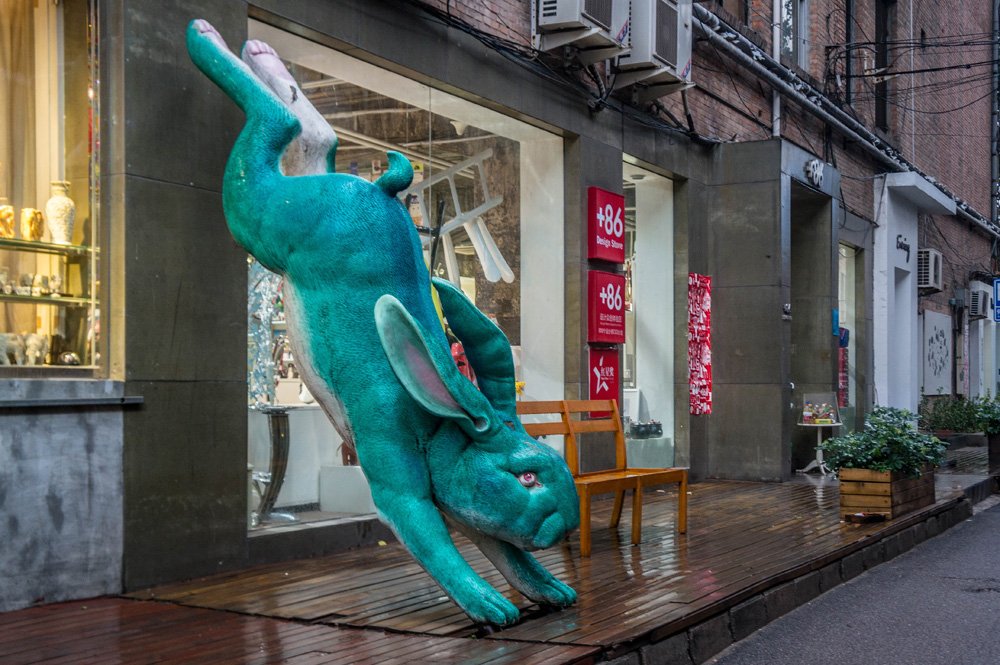 Beijing’s art scene reflects China’s recent history: years of relative seclusion followed by the current period of being much more open to the rest of the world. Just as China has begun to flex its economic muscles, the city’s artists have been reveling in the opportunity to engage and collaborate with artists from around the globe. Heretical vase-dropper Ai Weiwei has spearheaded Chinese art’s international expansion; to get to the source, you need to head to the famous 798 Art District (or Dashanzi). This melting pot of modern art symbolizes China’s transformation: housed in a communist-era ex-military factory is a fascinating mishmash of galleries, shops, studios and performance spaces. It’s the perfect place to start your art lover’s tour of Beijing. 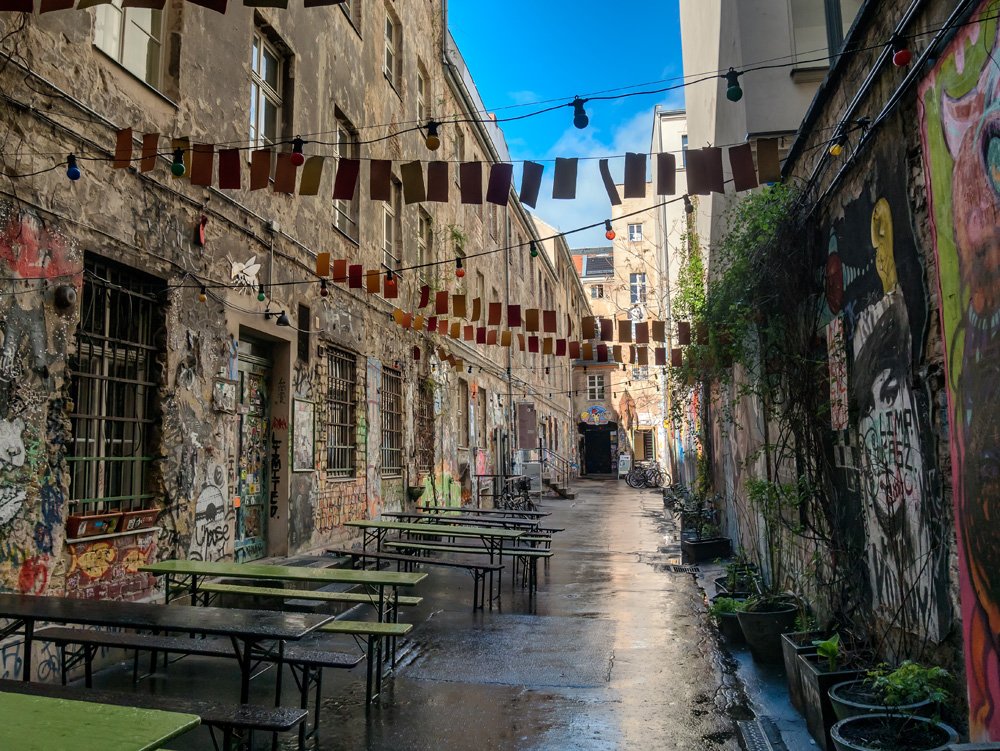 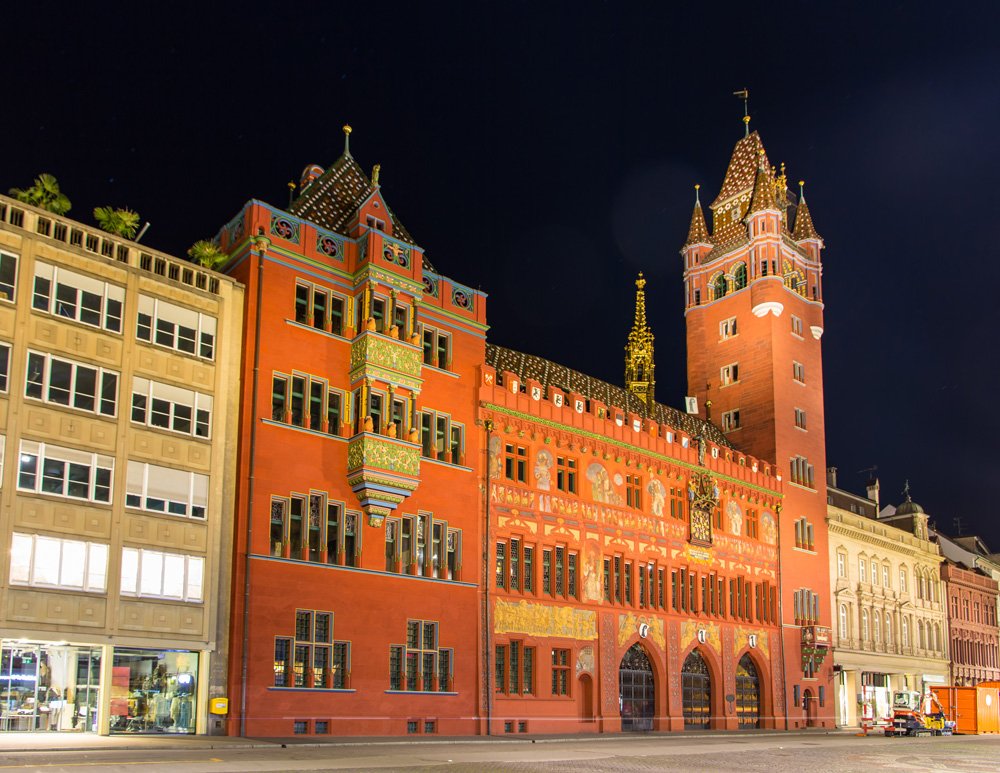 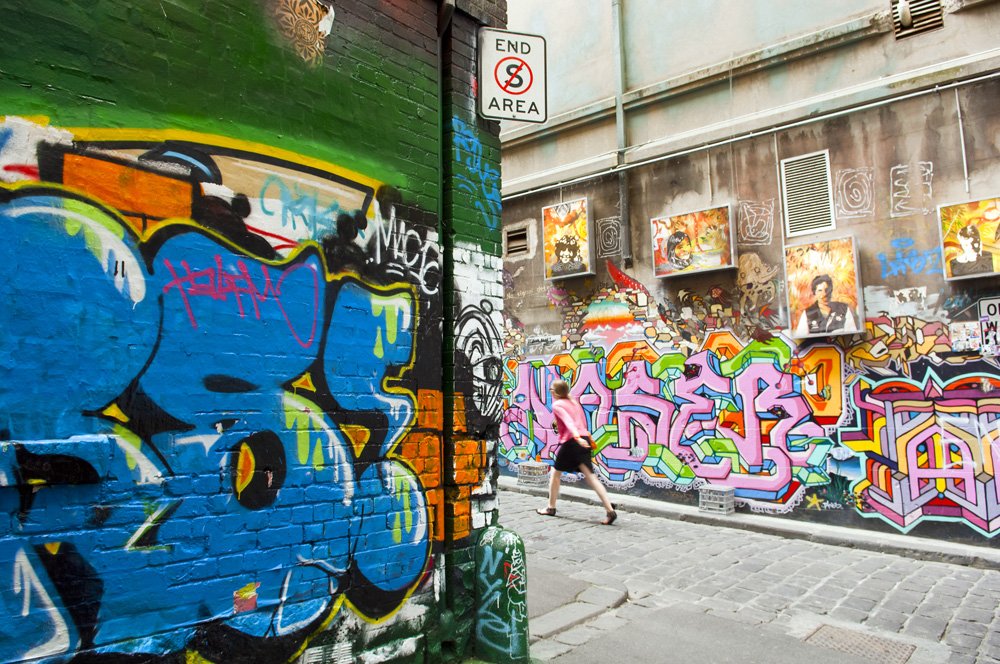 With its sunny climate and relaxed vibe, it’s perhaps no wonder that many of Melbourne’s artworks happen – and are displayed – outdoors. Yes, you’ve arrived in one of the world’s urban art capitals, but before you hit the streets for relief, pop into the Australian Centre for Contemporary Art (ACCA) – its rust-red exterior might remind you of another famous Australian landmark: Uluru, or Ayers Rock. Melbourne is a graffiti fan’s dream – it’s easy and cheap to get around the city to enjoy its ever-changing wall art (we’re talking walking, trams and free shuttles), and the city authorities actively encourage artists to decorate some of the buildings. We’d recommend a trip down Hosier Lane, a designated ‘graffiti tolerance zone’ or a visit to the Blender Studios on a guided walk with a street artist to show you around. 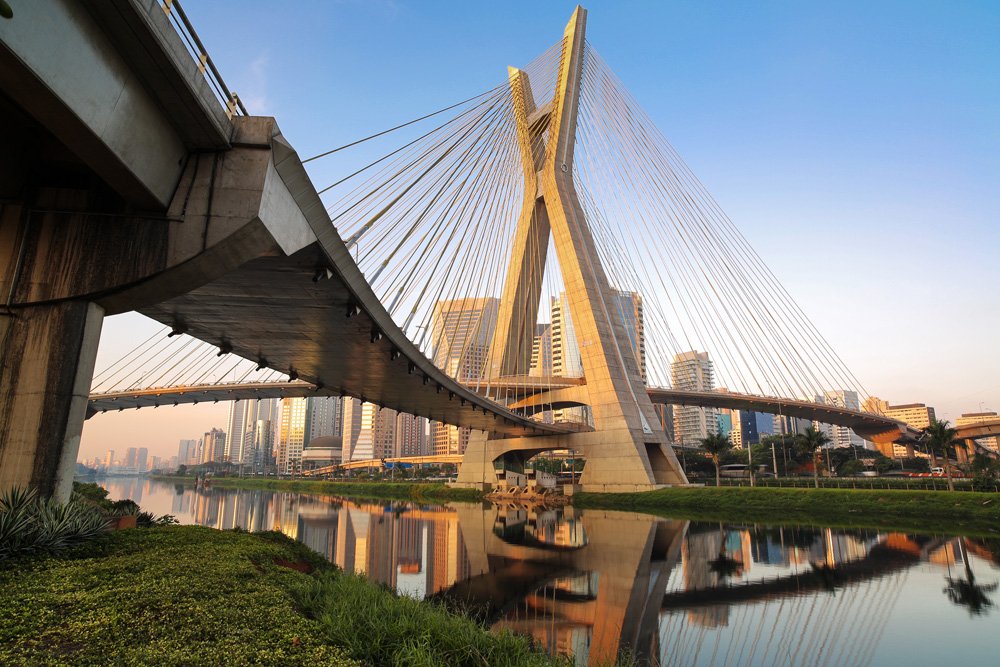 To put yourself in the frame for an art lover’s trip to any of these cities, contact us today.