Cruising through the spell-binding landscapes of Antarctica – the world’s southernmost continent – is a journey experienced by few, but forgotten by none. Crossing the Antarctic Circle is like venturing into another world and exploring the Southern Ocean’s dramatic islands, unique wildlife and traces of the intrepid explorers who have come before is a once in a lifetime experience. Antarctica and its surrounding islands provide a haven for vast colonies of emperor, rockhopper, chinstrap, gentoo and Adelie penguins, together with migratory seabirds that include albatross, petrels, cormorants, skuas and terns. Its seas are patrolled by leopard, fur, elephant and Weddell seals, while sperm, humpback and the mighty blue whale can be seen breaching the surface. Most Antarctic cruises depart from the port of Ushuaia in Argentina, passing through the wild waters of Drake’s Passage before arriving at the South Shetland Islands and the continent’s most accessible region, the Antarctic Peninsula. The South Atlantic islands of the Falklands, the South Orkneys and South Georgia are also visited on some itineraries, with fascinating wildlife encounters and a rich history to explore.

Our preferred operator in this region is Antarctica21, who pioneered the Air-Cruise model. They offer a two-hour flight from Punta Arenas directly to Antarctica where you board your expedition ship. This allows you to not only save two days of travel each way, but also avoid potential sea sickness while crossing the Drake Passage. Antarctica21 has some of the smallest polar ships in the industry paired with one of the highest guest to staff ratios, making them a preferred option for anyone looking to get the most out of their Antarctic experience.

Forming part of the South Shetland Islands, Deception Island is one of the safest harbours in Antarctica. The entire island is the caldera of an active volcano. Once a whaling station, today it is a huge tourist attraction along the Antarctic tourist circuit. To enter the caldera harbour, vessels must…

Half Moon Island is one of the South Shetland Islands, an exceptionally remote archipelago about 120 km north of the Antarctic Peninsula. The island’s sole man-made structure is the Argentine Cámara Base and it is only accessible by sea and by helicopter making it a popular stop during Antarctic cruises….

Dividing the Palmer Archipelago and the Antarctic Peninsula, the Gerlache Strait is a sprawling waterway, known for its surreal beauty. The spectacularly stark scenery features distant snow-capped mountains, spiky blue icebergs, and remarkably impressive glacial landscapes. Visitors can look forward to spotting penguins waddling and sliding on vast sheets of…

One of the first ports of call on many Antarctic expeditions are the spectacular South Shetland Islands, which lie just to the north of the Antarctic Peninsula. Visit the chinstrap penguin colonies and take a volcanic bath in the hot springs of Deception Island’s sheltered caldera. Then spot elephant, leopard…

There are no hotels in Antarctica. All tourist accommodation is aboard expedition ships. Contact your specific tour operator to find out what voltage and plug type your ship uses and whether or not the electrical facilities will be compatible with your electronic devices.

There are no hotels in Antarctica. All tourist accommodation is aboard expedition ships. Contact your specific tour operator to find out what voltage and…

Antarctica has no official currency or banking system

Antarctica has no official currency or banking system

Summer (late November to March) is the only time tourists can visit Antarctica and even then, temperatures are close to freezing along the coastal regions. The interior plateau is much colder due to its higher elevation and distance from the sea. The Antarctic Peninsula has the most moderate climate, with temperatures averaging from 5°F to 60°F. December and January are the warmest months and can have up to 20 hours of sunshine a day, while in winter it is dark almost 24 hours a day with temperatures falling well below -76°F. At that time of year, the surrounding ice pack makes access by ship out of the question.To view mating rituals among the seabirds and penguins, November is the best month. December to January is the height of the tourist season, when penguin colonies are feeding their new-born chicks. The best time to see whales is from February to March.

Summer (late November to March) is the only time tourists can visit Antarctica and even then, temperatures are close to freezing along the coastal regions….

It is imperative to wrap up warm in Antarctica given its sub-zero temperatures. Required clothing is a mix of foundation or base layer clothing (thermal…

As the coldest, windiest and driest place on earth, the primary health hazards in Antarctica include its severe low temperatures and high winds. The icy continent experiences continuous sunlight during its summer months, which can be damaging to the eyes and skin. Please take appropriate measures to minimize your risk. People from all over the world may travel to Antarctica on cruise ships. Traveling in close proximity with people from various places increases your risk of exposure to illnesses spread from person-to-person, such as influenza, measles and pumps. Please ensure you are up-to-date on your routine vaccinations, including the influenza vaccine and consider other vaccines recommended for the countries you will be passing through.

As the coldest, windiest and driest place on earth, the primary health hazards in Antarctica include its severe low temperatures and high winds. The icy…

Since no one owns the continent of Antarctica, a passport or visa is not required for travel. However, it will be required by the other countries you’ll likely need to stop at in order to get there.

Since no one owns the continent of Antarctica, a passport or visa is not required for travel. However, it will be required by the other countries you’ll… 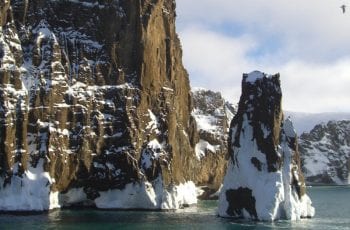 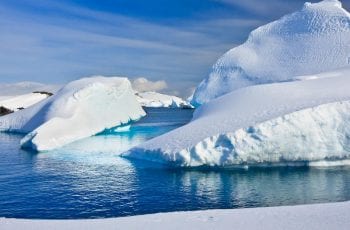 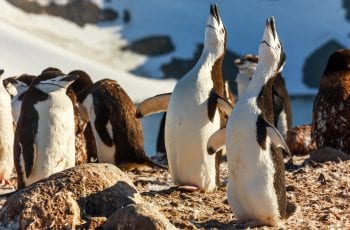 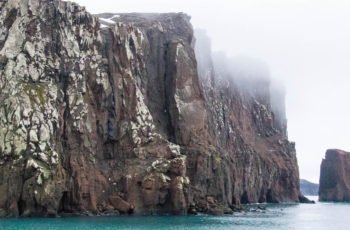 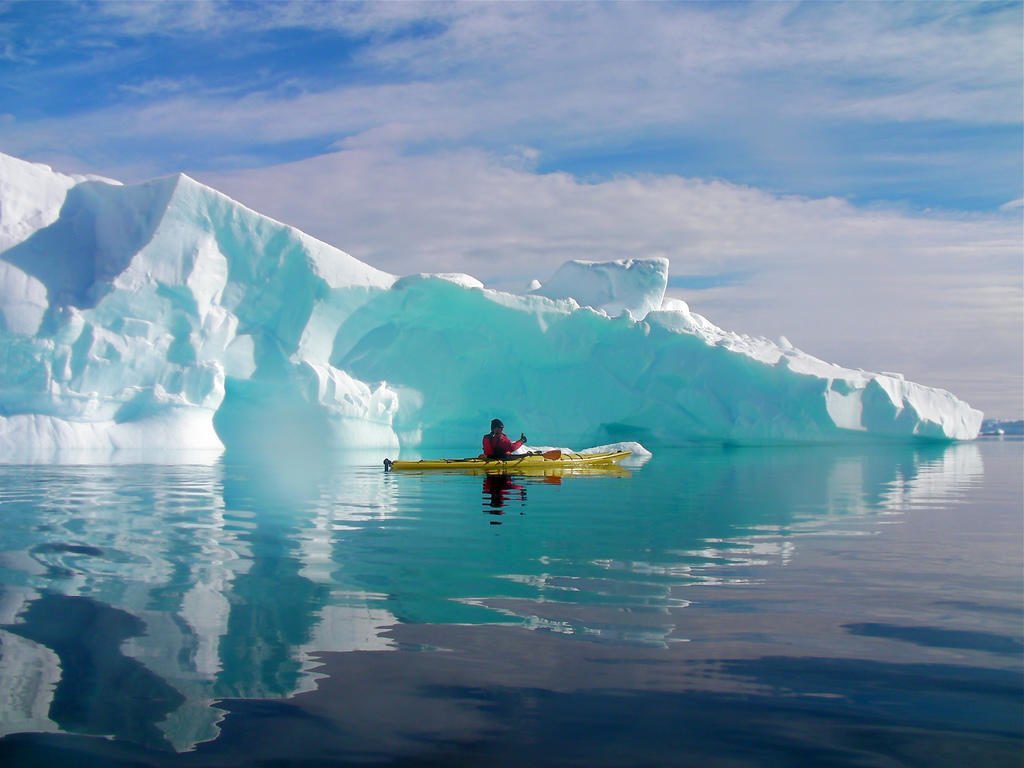 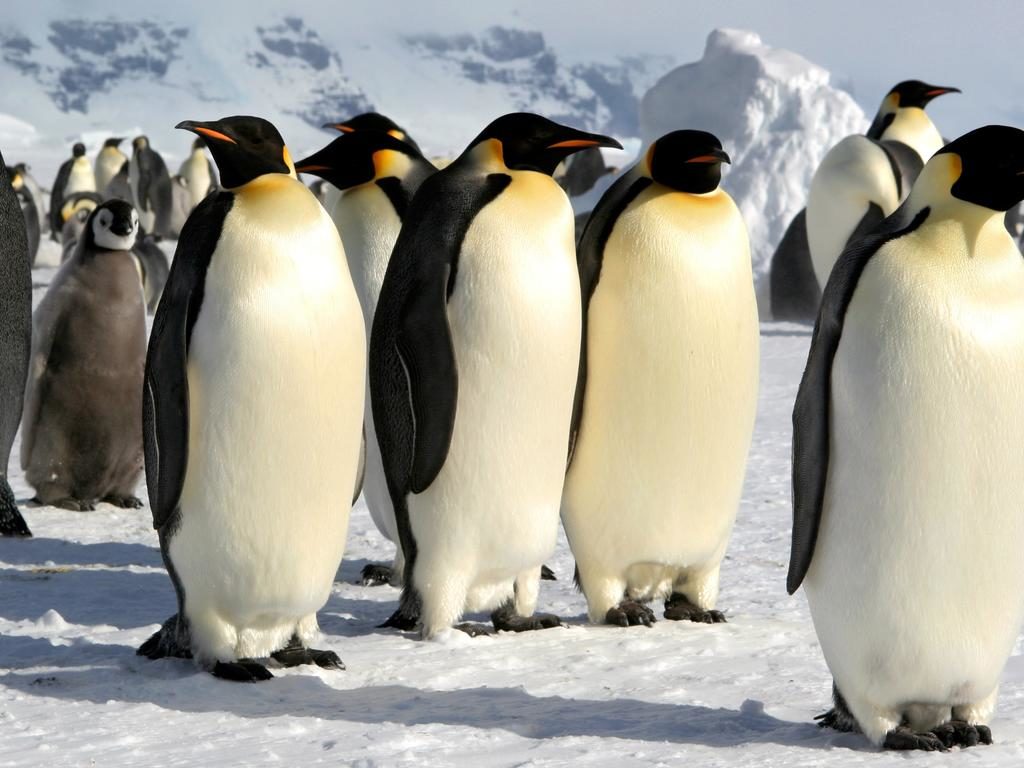 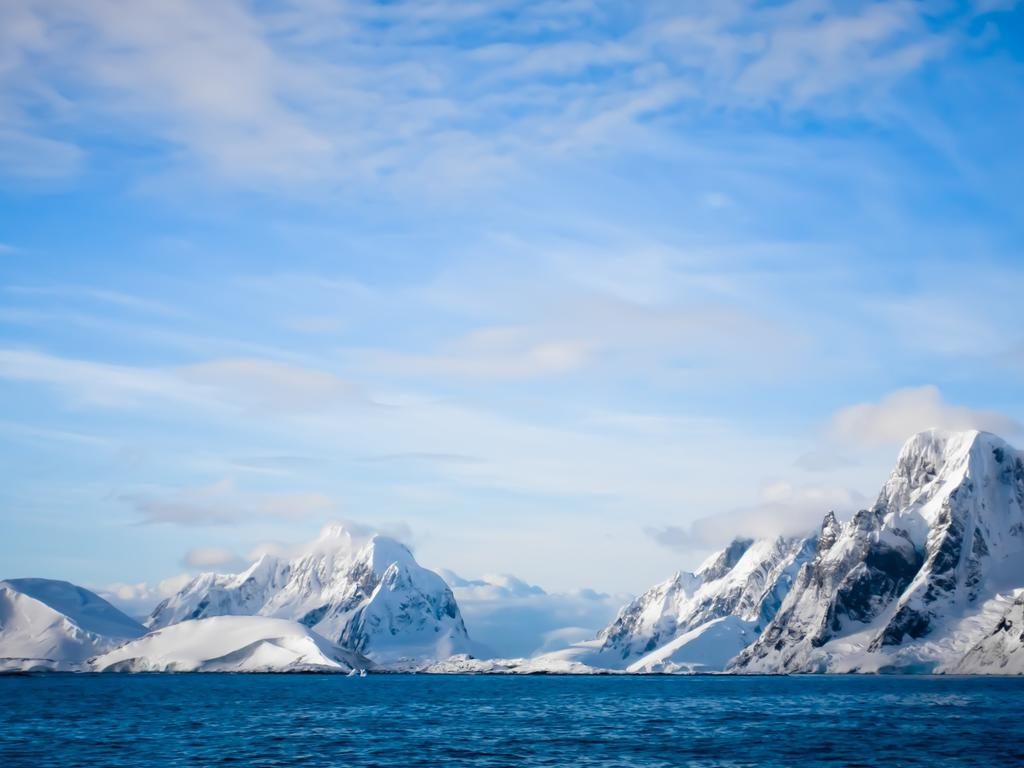 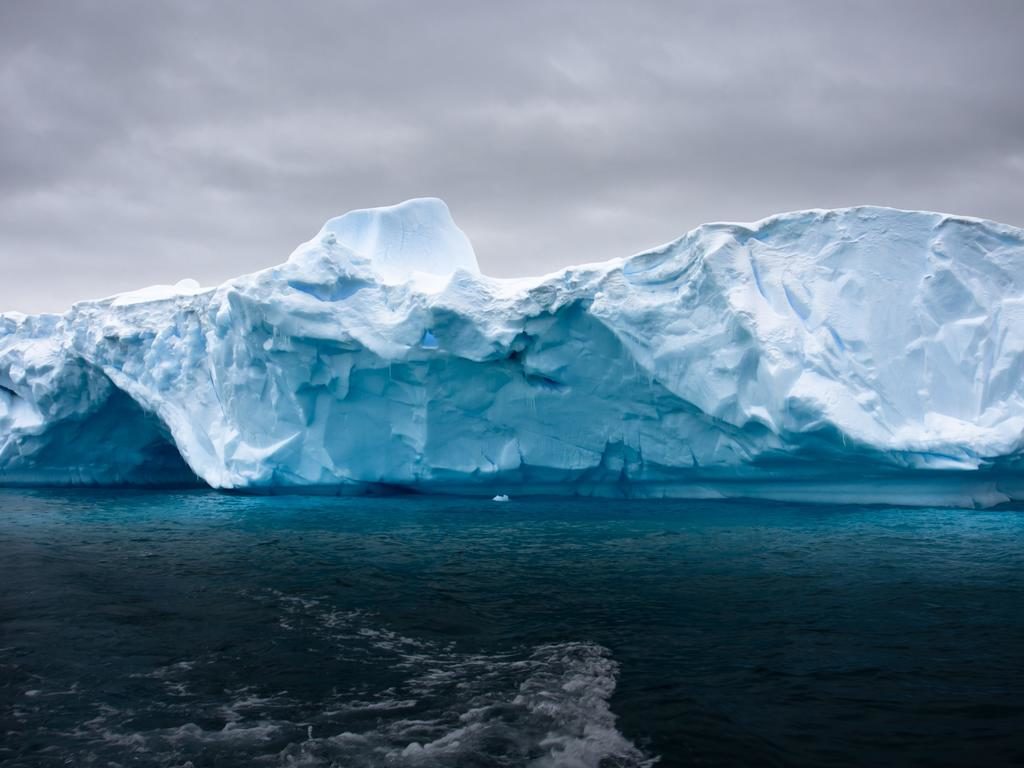