A meeting place of East and West, Europe and the Middle East, Turkey has an incredible amount to offer the visitor. The country’s rich cultural and historical legacy, combined with its sparkling coastline and warm, vivacious locals make it a stellar travel destination. Its seaside draw cards include the vibrant port city of Bodrum, the effortlessly elegant town of Kas, and the resort destination of Fethiye, while its interior highlights include the hot mineral springs of Pamukkale, the bizarre rock formations of Cappadoccia, the ancient cliff temples of Dalyan and the ancient and modern attractions of Istanbul.

For visitors who enter the country via one of its more laid-back coastal resorts, Istanbul may come as a shock to the system – Turkey’s capital city is distinctively bustling and traditional, which is precisely part of its charm. To experience its beguiling cultural blend of East and West, visit…

ATMs dispense new Turkish lira to Visa, MasterCard, Cirrus and Maestro card holders. Look for these logos on the machines; they are found in most towns. Virtually all the machines offer instructions in English, French and German. It’s possible to get around Turkey using only ATMs, provided you remember to draw out money in the towns to tide you through the villages that don’t have them, and keep some cash in reserve for the inevitable day when the machine throws a wobbly, or it’s a holiday. You can usually draw out about €350 per day.

Note that if your card is swallowed by a stand-alone ATM booth, it may be tricky getting it back in a hurry – these booths are often run by franchisees rather than by the banks themselves.

US dollars and euros are the easiest currencies to change, although many banks and exchange offices will change other major currencies such as UK pounds and Japanese yen. You may find it difficult to exchange Australian or Canadian currency except at banks and offices in major cities.

Visa and MasterCard/Access are widely accepted by hotels, shops, bars and restaurants, although not by pensions and local restaurants outside main tourist areas. You can also get cash advances on these cards. Amex cards are rarely accepted. This may not be the case in smaller villages or remote places so it is generally a good idea to try always to have some cash handy.

Turkey’s currency is the Yeni Türk Lirası (New Turkish Lira; YTL). Lira comes in coins of 1, 5, 10, 25 and 50 kuruş and a 1 lira coin, and notes of 5, 10, 20, 50 and 100 lira. After decades of rampant inflation – as high as 70% – the Turkish lira started to stabilise in 2003; by 2004 inflation was down to around 12%. The Yeni Türk Lirası was introduced in January 2005. However, it still makes sense to wait until you arrive in Turkey to change your money into lira since you will probably get a better exchange rate inside the country than outside. Turkish lira are virtually worthless outside Turkey, so make sure you spend them all before leaving. Restaurateurs and shop owners don’t often carry large-denomination notes on them, so try to keep a supply of small money on you for small payments.

It’s easy to change major currencies in exchange offices, some post offices (PTTs), shops and hotels, although banks tend to make heavy weather of it. Places that don’t charge a commission usually offer a worse exchange rate instead. Although Turkey has no black market, foreign currencies are readily accepted in shops, hotels and restaurants in many tourist areas.

Traveler’s checks are not recommended. Banks, shops and hotels usually see it as a burden to change travelers checks and will either try to get you to go elsewhere or charge you a premium for changing them.

ATMs dispense new Turkish lira to Visa, MasterCard, Cirrus and Maestro card holders. Look for these logos on the machines;…

It’s probably not wise to drink Turkey’s tap water if you’re only here on a short visit. Stick to bottled water, boil water for 10 minutes or use water-purification tablets or a filter. Do not drink water from rivers or lakes since it may contain bacteria or viruses that can cause diarrhea or vomiting.

It’s probably not wise to drink Turkey’s tap water if you’re only here on a short visit. Stick to bottled water, boil water for 10 minutes or use…

Turkey has a diverse range of climates. The coast is generally mild in winter and hot in summer. The interior is warm in summer and cold in winter. Istanbul has a damp climate, with hot, humid summers and cool, rainy winters. At the peak of summer, in July and August, the temperatures average in the mid-80’s. The mercury descends considerably in winter, with temperatures averaging in the low 40’s in January and February, the coldest months.

Turkey has a diverse range of climates. The coast is generally mild in winter and hot in summer. The interior is warm in summer and cold in winter. Istanbul…

It is important to take heed of the season and pack accordingly, because despite it sometimes seeming as though all the best things to do in Istanbul occur under some sort of ceiling, be it the underground vaults of the Basilica Cistern or the colossal dome of the Hagia Sofia, in reality you will find yourself spending much of your time outdoors and on foot. Turks are generally informal in their choice of clothing and so there is little need to bring formal wear. Turkey is also a country for walking either to enjoy the scenery or visiting the rights. Good footwear, hat, sun protection are advisable. We recommend packing sunglasses, sun cream, a sunhat, and mosquito repellent for the evenings during the summer.

It is important to take heed of the season and pack accordingly, because despite it sometimes seeming as though all the best things to do in Istanbul occur… 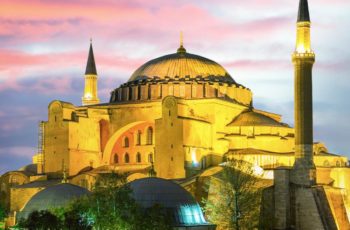 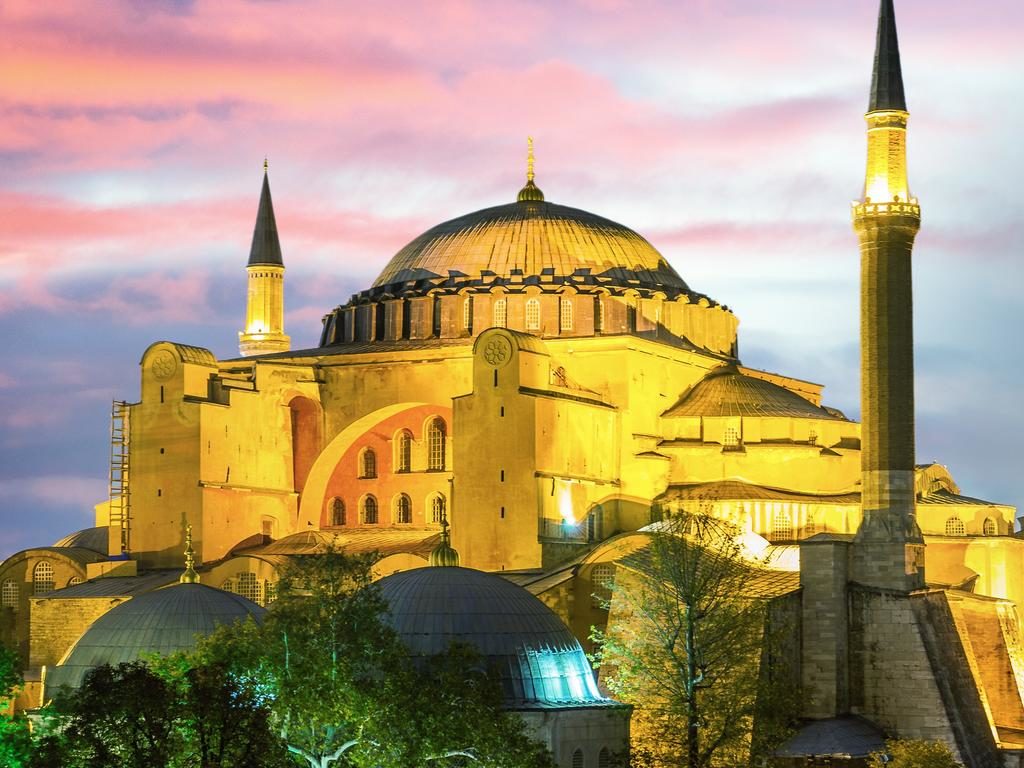 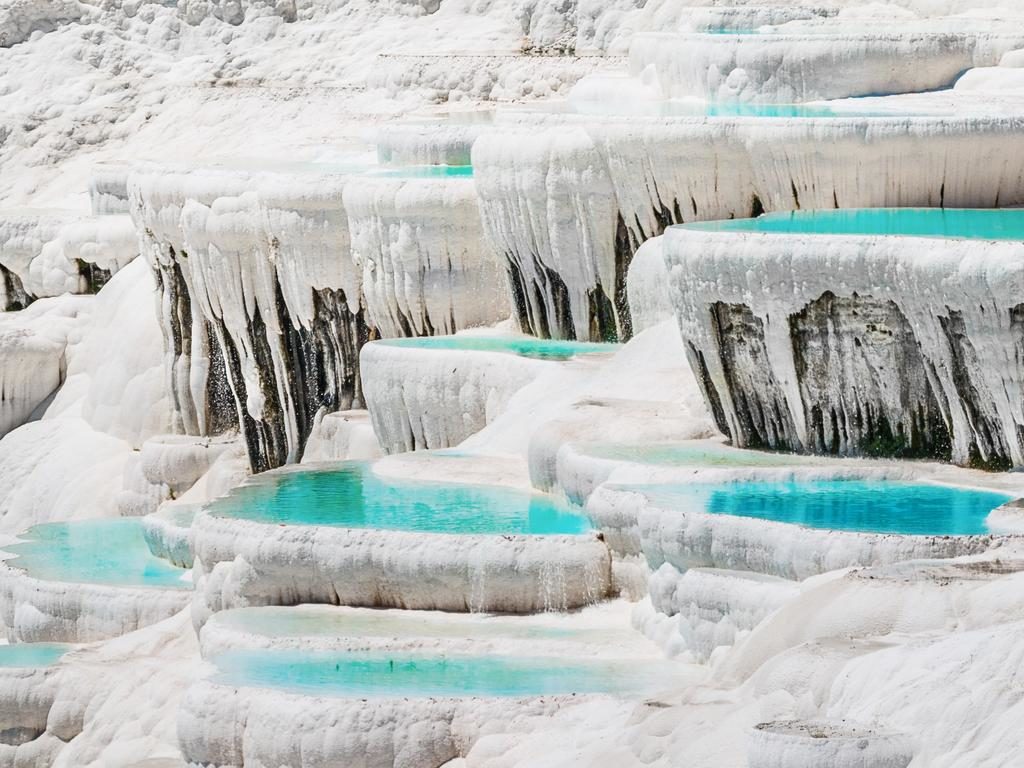 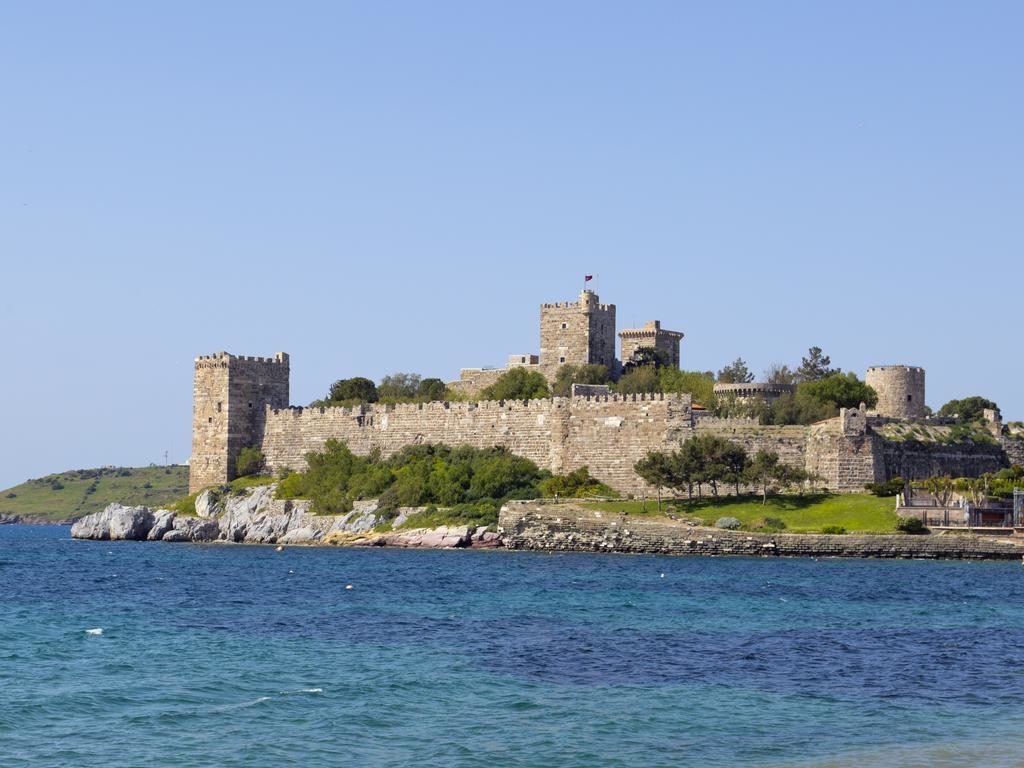 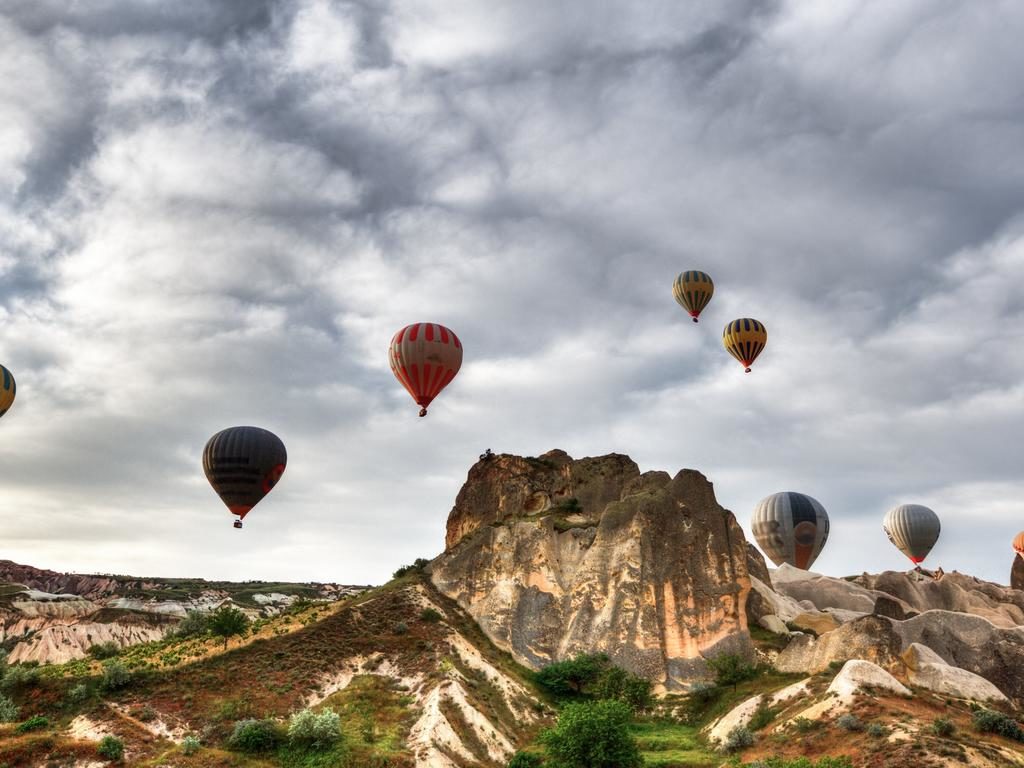 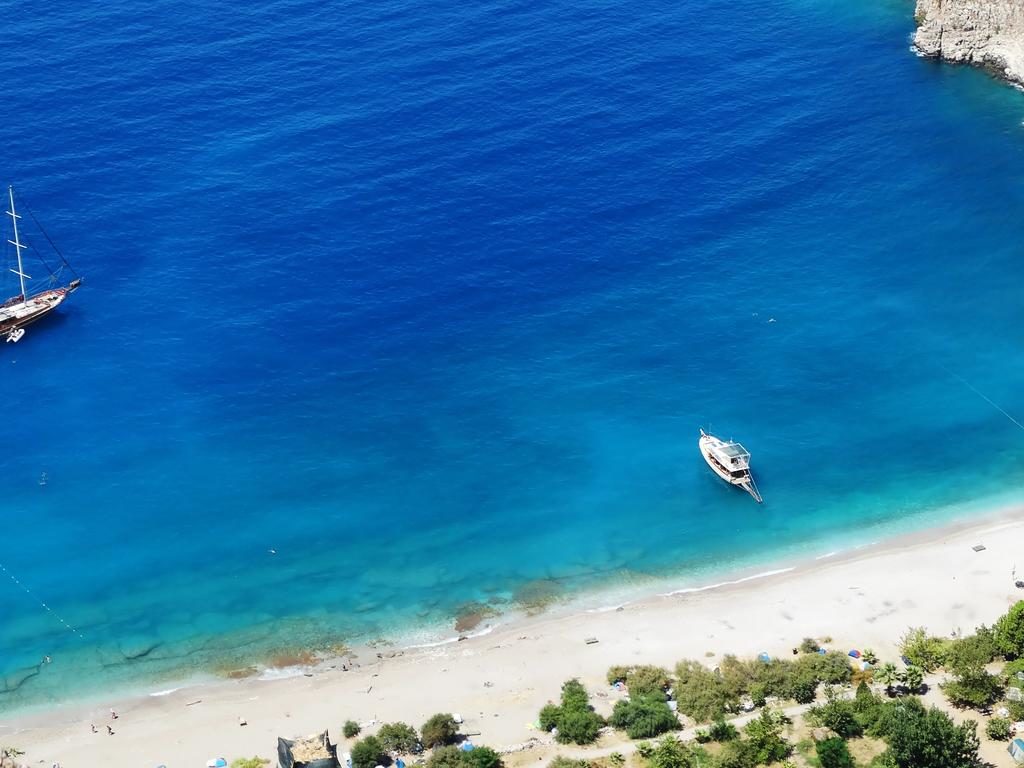